Getting more doctors in Delta

It’s been frustrating for many having to wait in clinics or know they’re about to as they see their family physicians retire, but more doctors have been recruited to work in Delta.
Dec 30, 2018 5:37 PM By: Sandor Gyarmati 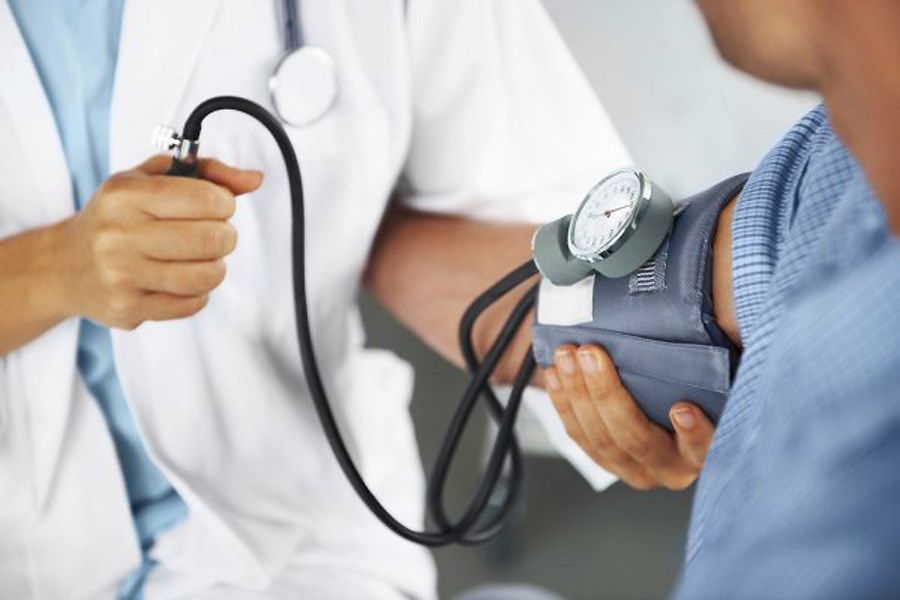 South Delta has an online wait list for residents who do not have a physician in the community.

It’s been frustrating for many having to wait in clinics or know they’re about to as they see their family physicians retire, but more doctors have been recruited to work in Delta.

Delta Division of Family Practice executive director Geri McGrath said that in addition to seven physicians recruited this past March, an additional six new physicians have also been recruited this year. Some of the new recruits take on patients of retiring physicians. When a physician is able to take on new patients, the clinic will let the division know and patients on a waiting list are directed there.

McGrath noted recruiting doctors is a complex and challenging.

“Physician recruitment is complicated, at times taking over a year. The Division works with Health Match and The College of Physicians and Surgeons to ensure the paperwork and required exams (if needed) are completed in an allotted time. When recruiting from another country the balance of requirements and timing can be challenging,” she explained.

“The Division continues to hold a waitlist of patients for South Delta that do not have a family physician and are looking to be attached. To date we have sent close to 5,000 names to doctors taking new patients.”

Among those without a family doctor and waiting is Mayor George Harvie, who recently told the Optimist he’ll be taking part in a mayors’ meeting with Fraser Health on the issue and what cities can do to assist.

“My wife and I are both individuals who are without a family doctor. I lost my family doctor, so I’m without a GP now and when I need a referral I have to run over to the clinic to get that. I find it frustrating at times because I can’t just make an appointment to see a doctor,” he said. “Both my children, they’re young adults, they’re very accepting of going to a clinic, but as the millennial generation ages they will see the benefits of having a family doctor.”

The provincial government earlier this year announced it would launch a new primary healthcare plan to deal with the family doctor shortage as well as ease pressure off emergency rooms. Premier John Horgan promised it will deliver faster and improved access to healthcare.

Meanwhile, those wanting to place their names on the waitlist for a doctor in South Delta are asked to go to delta.fetch.ca and follow the instructions.