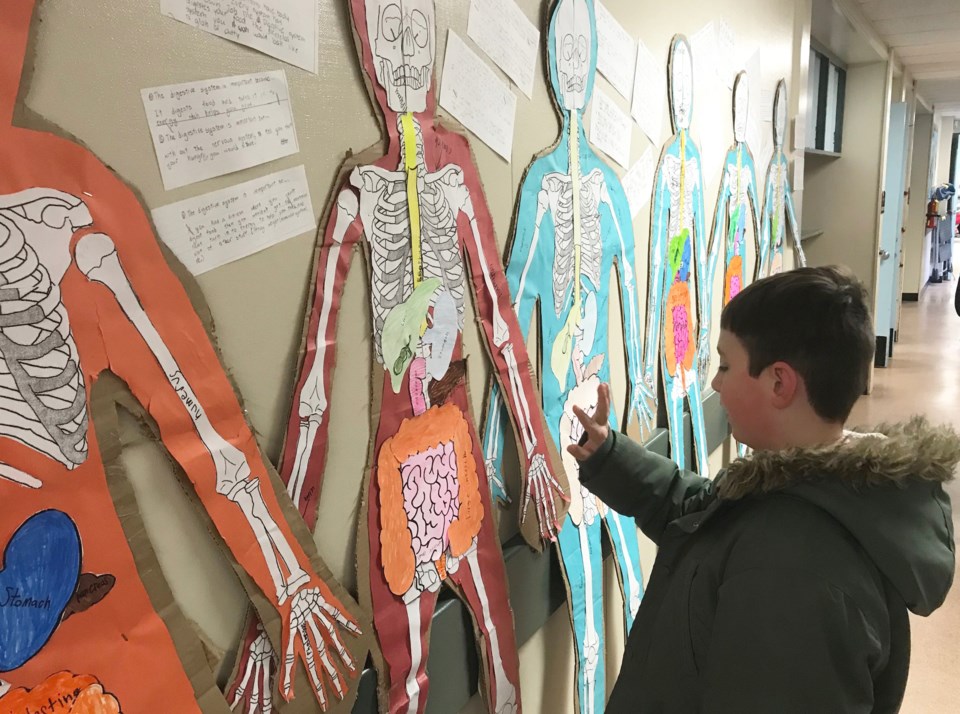 The BC Teachers Federation says teachers have long been concerned with the misuse of data from FSA tests. FSA data rarely results in more funding and resources to meet our students’ needs. However, the Fraser Institute has used the data to unfairly and inappropriately rank schools, the union says.Delta Optimist file

Southpointe Academy was among the private schools ranked number one of 931 elementary schools in The Report Card on British Columbia’s Elementary Schools 2020.

Three other Delta private schools ranked in the top 100 with both Sacred Heart and Delta Christian and ranking 73rd while Immaculate Conception ranked 99th overall.

No Delta public schools made the top 100 with the best ranked being Beach Grove Elementary at 154th overall.

The Fraser Institute says its ranking is the most easily accessible tool for parents to compare the academic performance of B.C. schools.

“The report card offers parents information they can’t easily find anywhere else, about how their child’s school performs over time and how it compares to other schools in the province,” said Peter Cowley, report co-author and senior fellow at the Fraser Institute, in a news release.

Contrary to common misconceptions, the data suggests every school is capable of improvement regardless of type, location and student characteristics, the Fraser Institute states.

The rankings have long been dismissed by public school teachers and trustees who maintain the results are skewed and don’t tell the whole story of what’s happening in schools.

Private schools are always among the top ranked schools in the province.

Delta school board trustees at their September meeting voted unanimously in favour of a motion by Laura Dixon to initiate an education partner consultation to elicit feedback about their concerns with the FSA and ask for their input on what forms of assessment they feel would better serve students in the district.

The FSA is an annual province-wide assessment of all B.C. students’ academic skills in grades 4 and 7.

Dixon noted the effectiveness of the tests has to be questioned.

While not mentioning the Fraser Institute, she also noted the data is being misconstrued by a third party which conducts the annual ranking of B.C. schools.

“When I see local realtors advertising using Foundation Skills Assessment, something has gone awry,” she said.

Dixon said a new assessment method needs to be proposed to the education ministry which better reflects trends and how school districts can continue to improve.

Trustee Nick Kanakos agreed, noting Delta leads the province when it comes to graduation rates but it’s not reflected in an unfair annual ranking which relies on a small assessment component.

Trustee Bruce Reid said it’s been a longstanding problem how the FSA is being interpreted and used, and that a better assessment method needs to be devised that meets the needs of Delta students.

He added the FSA assessments are also unfair because they don’t take into account demographics and socio-economic factors.

Noting the current FSA data collection is largely insignificant, board chair Val Windsor said the district is already focused on its own meaningful and ongoing assessment and evaluation, and that she trusts Delta’s educators.