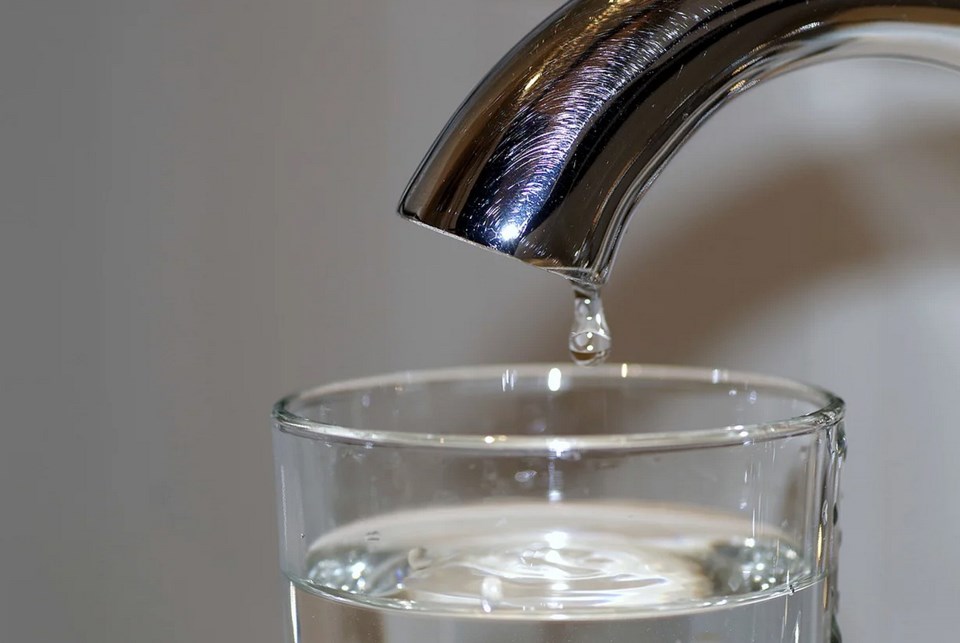 The 2021 Metro Vancouver regional water and sewer costs have increased by 4.7 per cent and 1.6 per cent respectively, resulting in a $22 increase to the regional portion of the flat rate utility bill. An additional $5 increase covers Delta costs.Pixabay

Delta homeowners will be paying an extra $27 on their utility bills this year.

Council on Monday gave preliminary approval to the flat rate utility bill, which is to see an increase to $1,157 for a single-family home.

According to Delta staff, major costs include the purchase of services from Metro Vancouver, contractual costs for garbage and recycling programs, contribution to capital for water and sewer distribution system improvements and operating costs to maintain the systems.

The water rate is going up by $20 and sewer by $7, while the solid waste charge remains the same.

Concern was expressed about Metro Vancouver’s increasing rates, which Coun. Lois Jackson described as becoming “unbelievable and may not be sustainable for taxpayers” over the next 10 years.

Mayor George Harvie said representatives from the regional district, including board chair Sav Dhaliwal, will be asked to meet with council to discuss Metro’s future rates.

Coun. Bruce McDonald said he’s not alarmed by the charge as Metro is able to ensure probably the cleanest drinking water in the world.

When it comes to solid waste utility services, a report from staff notes Delta entered into an agreement with Recycle BC last year, which resulted in cost savings for recycling services.

However, increased costs are anticipated for green waste disposal for the upcoming year.Meanwhile, as far as the water rate for Delta farmers, the report notes that, consistent with prior years, the proposed agricultural meter rate set by Greater Vancouver Water District will see a small increase, but remains lower than the regular metered water rate.

685
City of Delta replacing annual spring clean-up
384
'Do not make plans,' warns Henry in plea to stem Family Day travel
242
Letters: Closure of Delta Hospice is a tragedy for community
241
Safety prompts Delta to install no parking signs near Brunswick Point Trail
236
COVID-19 outbreak over at The Waterford