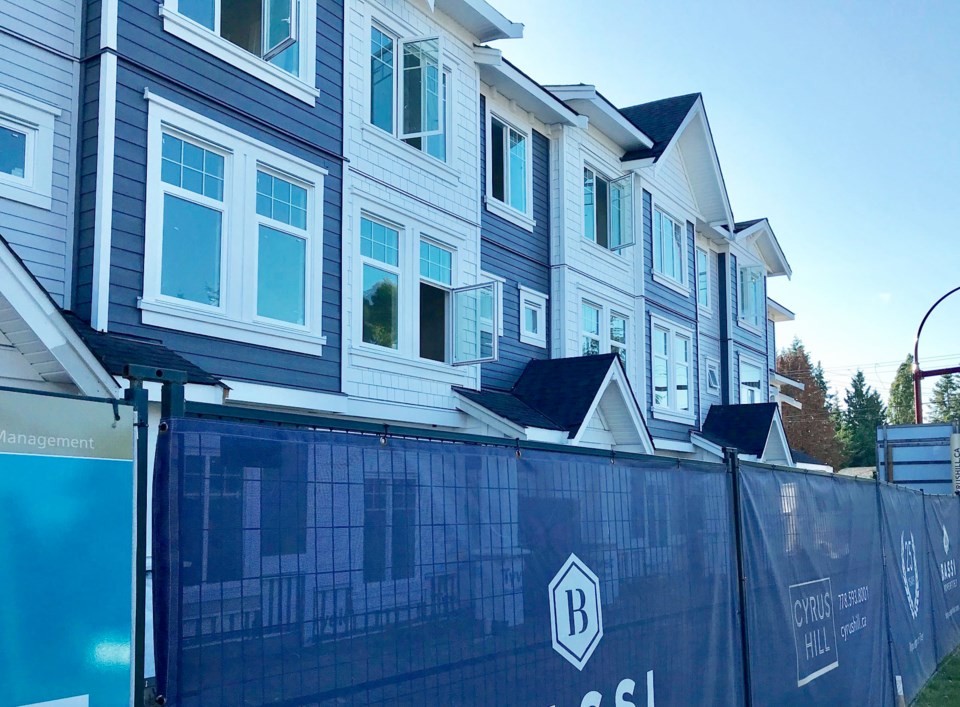 Competition among home buyers is causing multiple offer situations and upward pressure on prices, particularly when it comes to the townhome market where demand is outstripping the available supply, according to the REBGV. Sandor Gyarmati/Delta Optimist

The benchmark price for single-detached houses in the City of Delta continues to move up sharply.

According to February sales figures from the Real Estate Board of Greater Vancouver, which includes the communities of Ladner and Tsawwassen, competition among home buyers is putting upward pressure on home prices across Metro Vancouver’s housing market.

The benchmark price for a detached single-family house in Ladner last month was $1,159,000, a 7.7 per cent increase from January 2021 which was tops in Greater Vancouver.

The Ladner house price was also 20.9 per cent higher than the same time last year.

The benchmark price for a Ladner townhouse was $673,000 last month, up 5.9 per cent over the previous month.

The benchmark price for a condo in Ladner and Tsawwassen was $535,700 and $573,300 respectively, both up over five per cent the previous month.

The real estate market there experienced property sales at levels never seen before in the 100-year history of the FVRB.