Health Canada needs to consult with local host municipalities before issuing licenses to produce cannabis or hemp.
Nov 21, 2020 7:35 AM By: Sandor Gyarmati 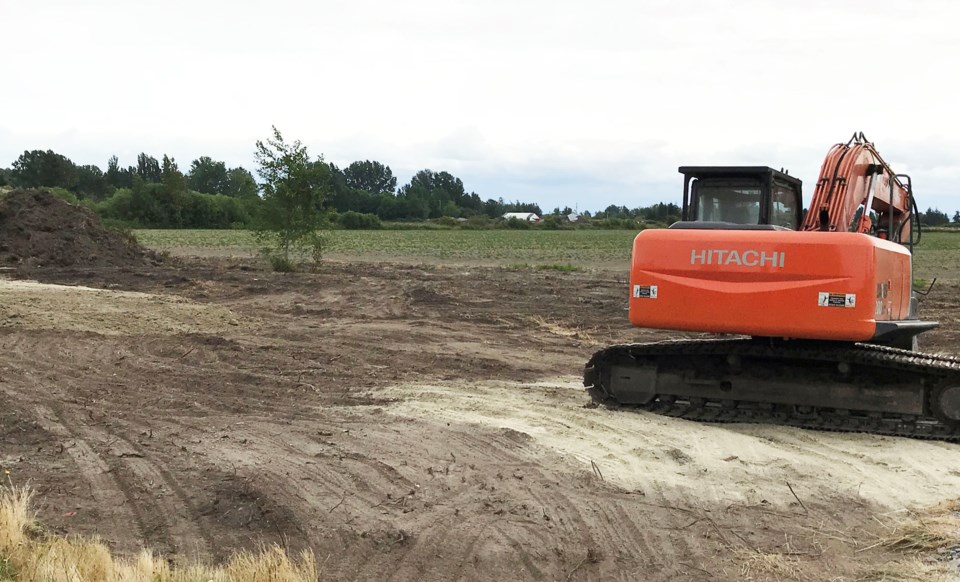 Tsawwassen residents living near a farm where industrial hemp is being grown say they are worried their health and wellbeing will be compromised.Delta Optimist file

That’s what Mayor George Harvie is reiterating in another letter to federal Minister of Health Patty Hajdu regarding a controversial outdoor industrial hemp farm in Tsawwassen.

The city has been flooded with complaints from residents near the property in the 5700-block of 6th Avenue, formerly referred to as the Guichon property but now owned by a numbered company, which homeowners say is creating a nauseating odour.

The property, immediately east of the Forest by the Bay subdivision and adjacent to the Southlands and Beach Grove Golf Club, has a licence from Health Canada that allows the cultivation and sale of industrial hemp.

Noting residents continue to be impacted by odours and other issues associated with the property, Harvie noted municipal zoning bylaws play a significant role in protecting the interests of residents.

The industrial hemp operation is not permitted under the city’s zoning bylaw.

“I believe it has always been the Federal Government’s intent to require cannabis and hemp licence holders to comply with local bylaws. Yet, because of a lack of consultation with City staff, Health Canada issued an industrial hemp licence for this location, which is neither zoned nor appropriate for such use,” Harvie said.

He noted the city has urged the farmer to harvest the existing crop and that Health Canada terminate the licence before any new plantings are done.

The city had already imposed a strict new set of zoning conditions for the 18-hectare (45-acre) site, which is zoned agricultural but not in the Agricultural Land Reserve.

The special agricultural zone prohibits greenhouses of any size and allows a maximum of one non-residential farm building or structure that’s limited to a floor area of 10,764 square feet.

As well, the zone prohibits a number of other uses including livestock farming, mushroom growing and composting, maintaining those uses are potentially incompatible with adjacent land uses.

Much to the ire of nearby residents, the owner a couple of years ago indicated a greenhouse complex would be constructed.

The city imposed a stop work order on site clearing because proper permits weren’t in place.

The property at the time was also listed for sale, with a real estate firm advertising the site had the potential to be rezoned to residential because it isn’t in the ALR.

Soroptimist International continues to give back
Mar 6, 2021 7:00 AM
Comments