Industrial proposal next to Delta's Burns Bog gets more support 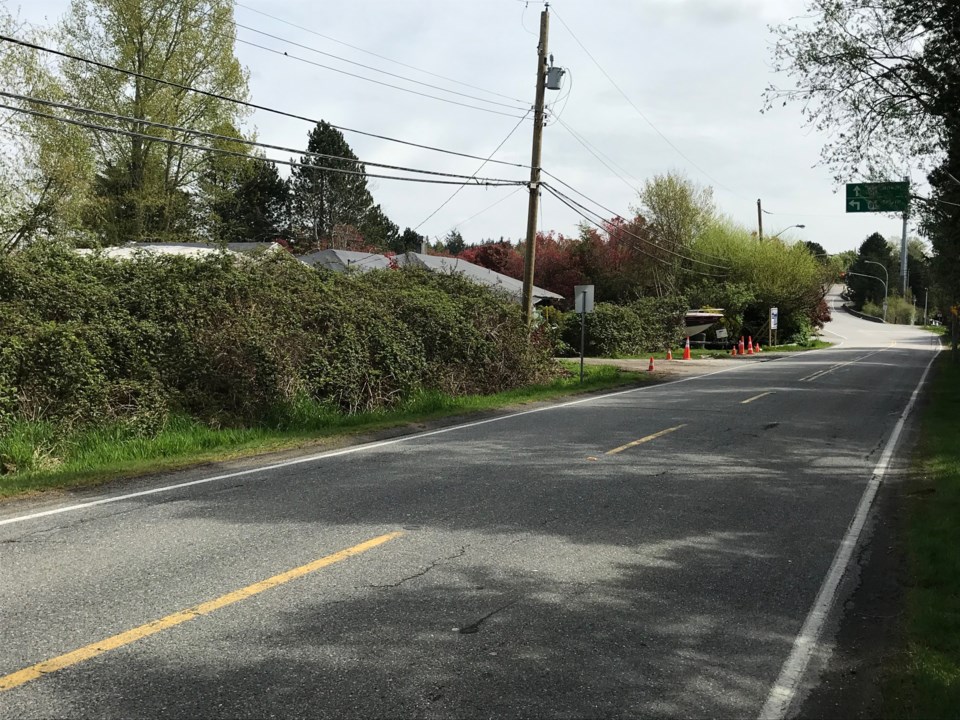 The Delta Fresh site is zoned agricultural but was pulled out of the Agricultural Land Reserve about 30 years ago.Sandor Gyarmati

The application to build a cold storage and food processing facility on farm property adjacent to Burns Bog is still winding its way through Delta’s application process, but has gained another prominent supporter.

Noting it represents more than 60 farming families with the vast majority located in Delta, BC Fresh has written to Delta council conveying support for the Delta Fresh proposal.

“Over the last two decades, almost all of the vegetable processing plants in B.C. have disappeared. The local B.C. industry would be well served if there was access to a local multi-purpose processing facility capable of developing product lines suitable for today’s changing market,” wrote BC Fresh president and CEO Murray Driediger.

The proposal was discussed at the city’s agricultural advisory committee where it was noted the Delta Farmers Institute is generally in favour of the proposal.

Committee members reiterated that Delta and B.C. products should be prioritized for the proposed facility.

The committee, which supported the application, was also told city staff are investigating the regulatory options to ensure that Delta products are given first priority, followed by B.C. or Canadian products.

To protect against a changeover from agricultural use sometime in the future, city staff are also investigating having a restrictive covenant on the property as well as establishing agricultural-industrial zoning.

B.C. Blueberry Council board chair Jack Bates, who’s also a member of the DFI, wrote to council also conveying support for the application, saying farmers will not be able to compete without more processing and storage facilities.

The application was submitted last spring to develop the farm property adjacent to the Highway 91 interchange into major industrial use.

Comprising six hectares (15 acres), the site is zoned agricultural but was pulled out of the Agricultural Land Reserve about 30 years ago.

Not being farmed, it's also surrounded by farm properties in the ALR as well as Burns Bog, with a golf course across the street.

If the development goes ahead, truck access to the site would be confined to the Highway 91 and 64th Avenue interchange.

The Burns Bog Conservation Society has conveyed opposition to the project, saying the development threatens the bog’s existing biodiversity and prevents the restoration of ecosystems that could help maintain populations of plants and animals.

The Council of Canadians Delta-Richmond Chapter is also asking the city to deny the application.

“Our biggest concern is the integrity of the bog. The lagg, or ‘moat’ around a raised transition zone where runoff collects and keeps the bog functioning properly. Building on 15 acres of lagg and then adding paved parking would defeat the purpose of the lagg in protecting the integrity of Burns Bog. This area should be restored rather than destroyed,” wrote the group’s Lynn Armstrong.