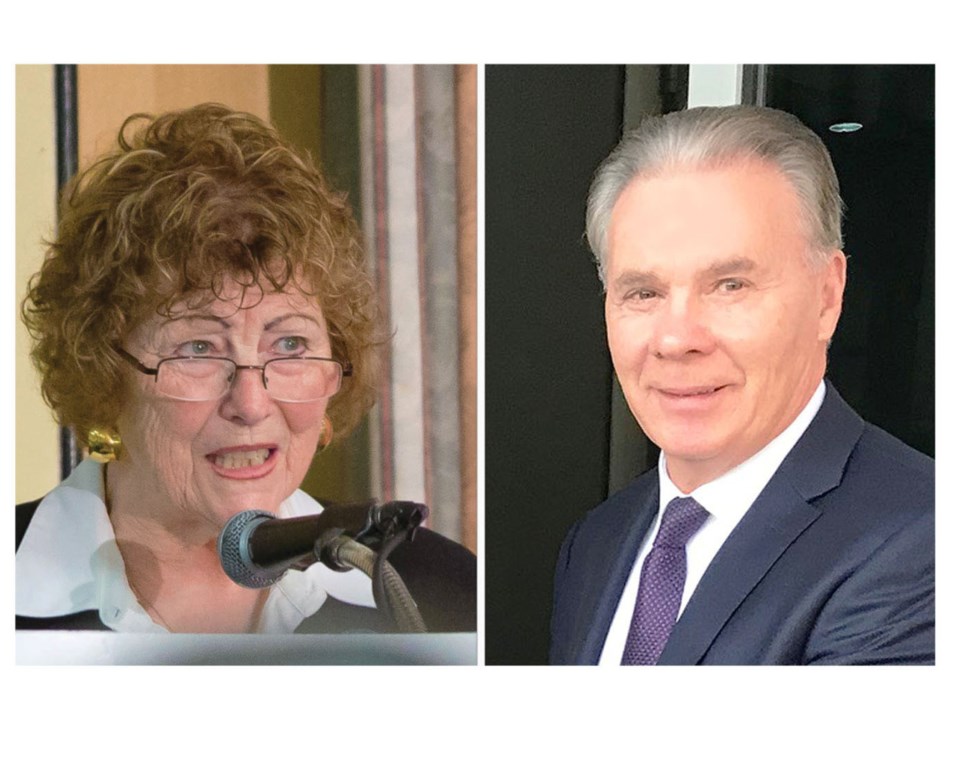 Delta council on Monday voted to appoint Coun. Dylan Kruger as one of Delta’s two representatives on the Metro Vancouver board of directors.

Councillors Bruce McDonald and Jeannie Kanakos were appointed as alternates.

Saying a vote wasn’t necessary, Mayor George Harvie was also reaffirmed in a vote as Delta’s other director after a debate raised by Coun. Lois Jackson, who asked why he wasn’t up for another formal appointment vote.

Saying he consulted with Kruger, McDonald and Kanakos, Harvie noted municipal appointments by council on an annual basis had previously been a requirement, but that’s no longer the case.

Staff agreed, saying making formal appointments are no longer needed unless a new appointment, as was the case with Kruger, is made.

However, Jackson introduced a motion for council to also appoint Harvie, which was passed unanimously.

She said she believes council should still be “appointing properly” its Metro representatives at the beginning of every year, as is the case with Delta committees.

“It’s important for council to have an opportunity to reconfirm an appointment of this nature, which I believe to be a very important one, and not simply to let it ride. I’m not sure how that occurred but I believe that we are losing more and more control over the things that we as a council are trying to accomplish,” Jackson said.

McDonald disagreed, saying council at any time has the right to remove and replace directors or alternates.

Delta former Mayor, now city councillor, Jackson is a former longtime Metro director and also served as the board of directors chair for two terms.

In October 2019, Harvie added a late addition to a council agenda which immediately removed Jackson as a Metro director, replacing her with McDonald.

Jackson said at the time she was “gobsmacked” by the move.

Harvie, at the time, said he wanted to ensure there were opportunities for all council members to participate in the Metro Vancouver regional government through the second director position.

He recommend the second Delta director position and two alternates be rotated annually among council members.

He also pointed out that municipal director appointments, under an old provision in the Local Government Act, used to be made at inaugural council meetings, but now they can be made at any time.