A tanker spill of diluted bitumen would cause significant ecological damage, according to the City of Delta which has already outlined its concerns regarding Kinder Morgan’s planned Trans Mountain pipeline expansion.
Apr 22, 2018 9:00 AM By: Sandor Gyarmati 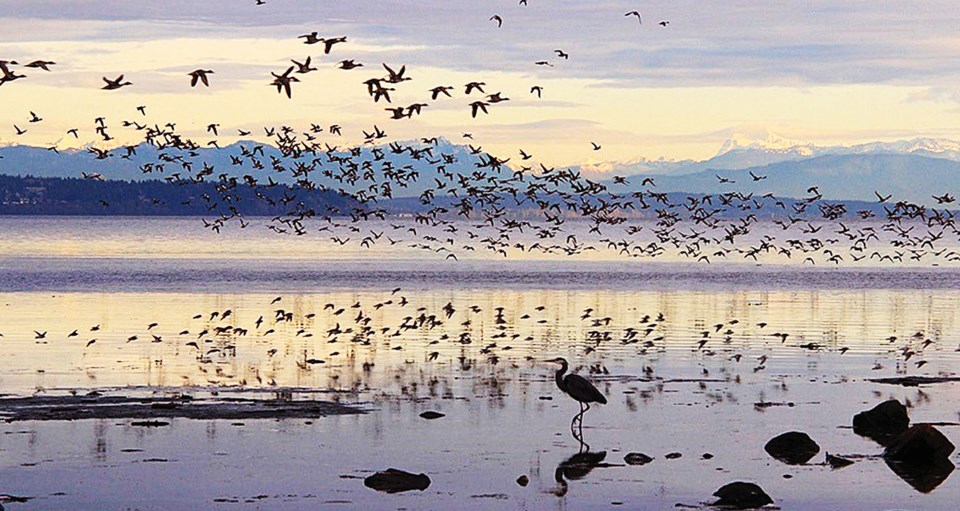 A tanker spill of diluted bitumen would cause significant ecological damage, according to the City of Delta which has already outlined its concerns regarding Kinder Morgan’s planned Trans Mountain pipeline expansion.

A Delta report from a couple of years ago warned that while the shipping lanes are outside of Delta’s boundaries, air quality impacts and the increased risk of oil spills, which are difficult to recover through marine spill response measures, are the main issues of concern to the community.

“The shipping lane is adjacent to the Roberts Bank Wildlife Management Area and the environmental sensitivity and ecological importance of this area is well known,” the report states.

“An oil spill could have the potential to impact Delta’s entire coastline, much of which is within the Fraser Delta Ramsar Site of International Importance. Delta Council has identified concerns regarding the resources available, response times and effectiveness of spill response measures which are all so critical to protect and minimize impacts to such a sensitive area…These concerns are common to many Metro Vancouver municipalities due to the expansive coastline in the region which would be vulnerable to spills from this project.”

Outlining Delta's submission to the National Energy Board, the report also notes that even with the best spill response, 100 per cent of the product can’t be recovered and the residual impacts on marine and estuary environments are well documented.

The Angus Reid survey found a divide when it came to the risk and benefits with 35 per cent saying the environmental risk outweighs the economic benefit, while the same number say the opposite. The remainder say the risks and benefits are about equal.