According to police, a concern from the community regarding drug dealing led to the arrests of more than a dozen people in this city and Richmond.

Firearms, a large amount of drugs and vehicles were seized with evidence indicating links to the Hells Angels and the UN gang.

Dubbed “Project Rolling Thunder” and “Project Big Smoke”, there were two main thrusts of the investigation, a news release explains, adding warrants were executed in two locations in Delta and three in Richmond.

In Project Rolling Thunder, total cash seized was approximately $193,000, as well as $70,000 worth of engagement rings, two ATVs, three Harley Davidson motorcycles with “support your local Hells Angels” stickers, as well as seven additional vehicles with some having hidden compartments for transport.

Drugs seized include over a kilogram of powder cocaine, hundreds of individually packaged amounts of methamphetamine, fentanyl, crack cocaine, ecstasy, and oxycodone, as well as 330 grams of psilocybin (magic mushrooms) plus approximately 70 pounds of illicit cannabis.

As far as the drug total street value, the volume and value is still being tabulated by a drug expert, but an initial estimate is $250,000.

“What had started as a response to community frustration over street level drug dealing, quickly grew into a significant investigation for our Crime Reduction Unit,” said Superintendent Kelly Young, head of the Investigations Bureau for Delta Police.

“In addition to the drugs and firearms seizures, our initial search warrants yielded even more information to keep the investigation going.”

As far as Project Big Smoke, police believe a large scale illicit cannabis production/distribution operation was operating under the guise of a medical marijuana licence.

Investigators anticipate forwarding a number of criminal charges under both the Controlled Drugs and Substances Act and the Cannabis Act to Crown Counsel. 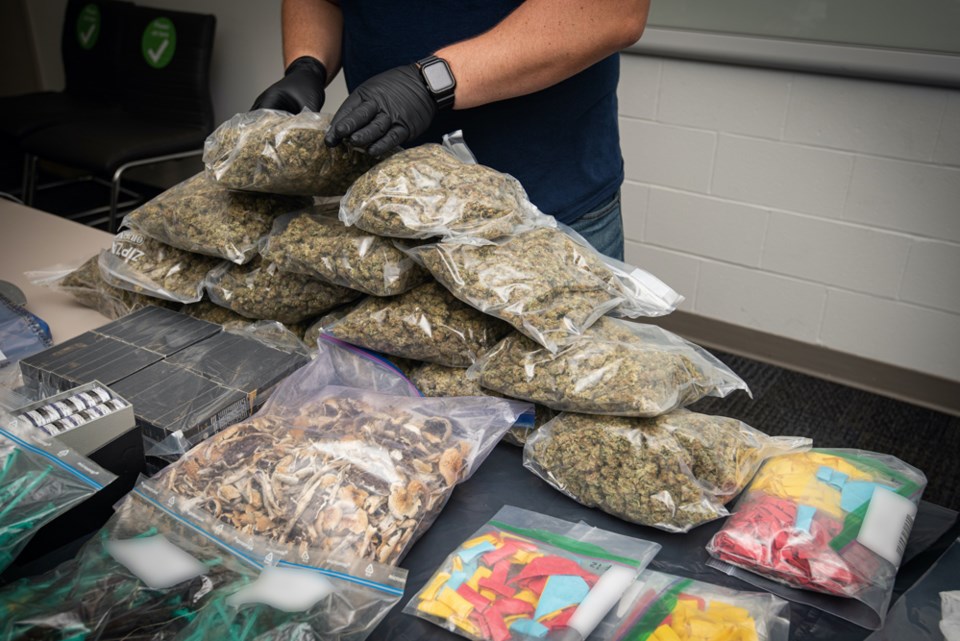 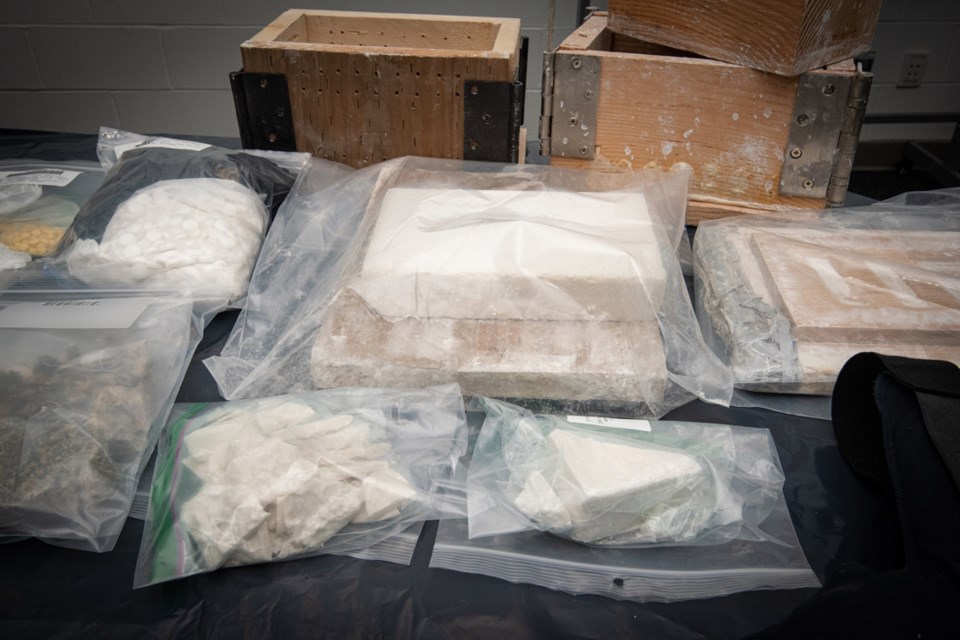 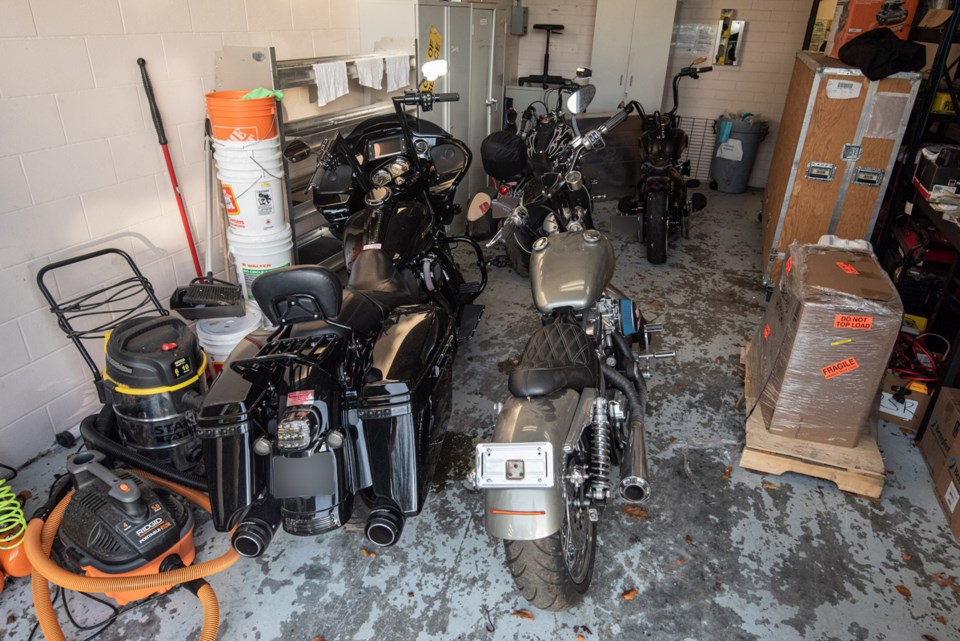