Primary load-bearing structure in mass timber buildings is made of solid or engineered wood
Jan 25, 2021 2:00 PM By: Sandor Gyarmati 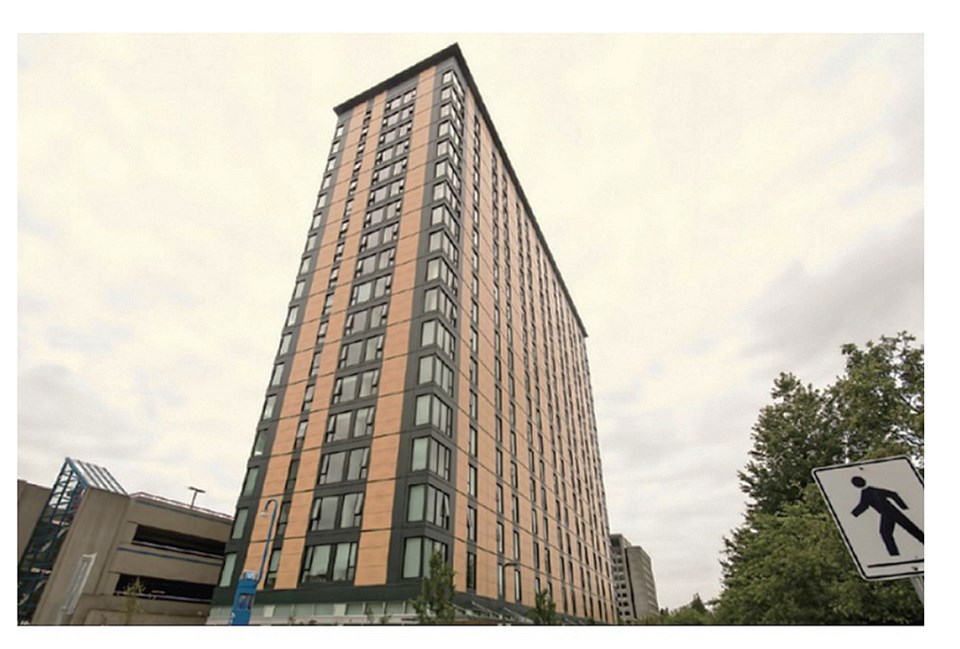 It would be up to a proponent to bring forward a mass timber project and then see how it moves through Delta’s approvals process, the Mayor’s Task Force on Building Permits and Development Applications recently agreed.

The provincial government has invited municipalities, including the City of Delta, to sign on as mass timber construction early adopters in the Provincial Office of Housing and Construction Standards Mass Timber Early Adopter Initiative.

Council last fall agreed to consider the idea and sign an expression of interest, but also added conditions.

The task force was told the main concern raised among the various city departments was Delta’s practice to have coordinating registered professionals do code reviews and inspections for more complex buildings, which may limit Delta staff’s ability to provide feedback as an early adopter.

An upcoming new National Building Code will allow encapsulated mass timber construction up to 12 storeys, which in turn will be reflected in the next edition of the B.C. Building Code due out in 2022/2023.

The provincial government introduced its early adoption initiative for participating municipalities to permit the construction of taller buildings up to 12-storeys with engineered wood products in advance of the provincial adoption of the National Building Code.

Early adopter communities can also provide feedback on the proposed provisions ahead of the major code change.

So far, over a dozen other municipalities have signed on to the early adoption initiative.

The primary load-bearing structure in mass timber buildings is made of solid or engineered wood.

Any project would be subject to the requirement for a Construction Fire Safety Plan.

It included 24/7 on-site security and phased sprinkler activation during the construction stage.

The Office of Housing and Construction Standards concurred with those standards, as most have been integrated into the new Fire Code, the report notes.

Council agreed with a staff recommendation for a city requirement for independent reviews by professional licensees for submitted structural designs as part of building permit applications.

Delta also wants those members to have appropriate experience in designing structures of a similar type and scale, but not involved in preparing the submitted designs.