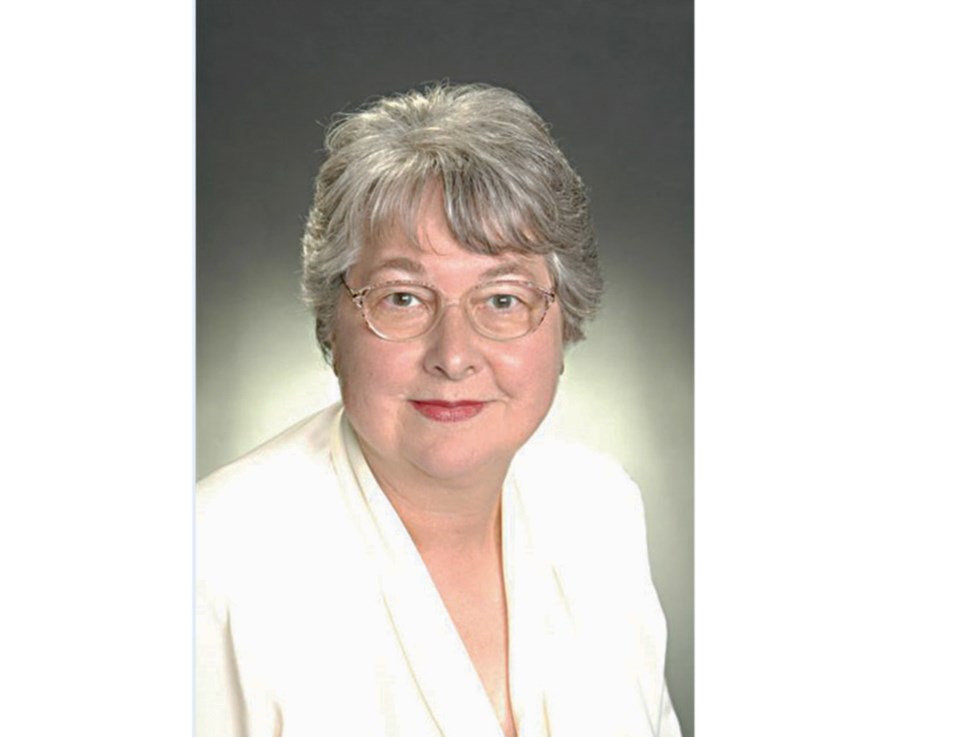 A heated legal battle is taking place between Burns Bog Conservation Society president Eliza Olson and several members of the society’s board of directors.

A hearing is scheduled for Friday at B.C. Supreme Court to hear a petition against Olson and board members Moneca Kolvyn, Richard Brousseau and Porsha Kari-Ann Von Kish by board members Edward Brown, Sharon Walker, Nancy McLeod, Robert Saito and Derek Zeisman.

The five are seeking a reversal of their disputed removal from the board following a meeting this year.

Among the actions the five are seeking is that the declaration of a notice of a change of directors filed with BC Registries is invalid.

They also want an order for an annual general meeting to be held before Dec. 31, 2020 and that the previous board meeting held by Olson, and any motions resulting from that meeting, be declared invalid.

The five also want an order that Olson and the three others comply with, and refrain from a manner contrary to, or inconsistent with the society’s bylaws.

They also want an order that recognizes a previous motion by them prohibiting Olson from entering the society’s office or contacting staff.

Alleging bullying and harassment of staff, the petition goes on to state how Olson was removed as executive director in 2019 and was also asked to resign as president because a majority of the board did not have confidence in her tenure.

The problems started the previous fall when Olson and the board began to disagree about the proper governance of the board, the petition states.

“These disagreements came to a head in or about October 2019. There were serious concerns about Ms. Olson’s tenure as president because of her discrimination against Society staff, questionable use of Society funds and misuse of confidential information,” the petition alleges.

The heated feud got to a point this year where Delta police had to be called to the society’s office when Olson and several others tried to enter after being barred.

Allegations were also made against Kolvyn.

Noting Olson dedicated a great deal of her professional and retired life to the society since founding it in 1988, her response disputes what is contended regarding meetings that were held.

The lengthy response states she was never given information why she was asked to step down as president last October and devastated when a motion was passed limiting her responsibilities, saying she was ambushed and had no opportunity to speak in her defence.

The response, among other things, states that as far as the evidence before the court, Olson has a valid argument that the motions against her were procedurally unfair, and she may bring legal action herself.