Spaces to be within yet to be constructed commercial building
Dec 21, 2020 7:06 AM By: Sandor Gyarmati 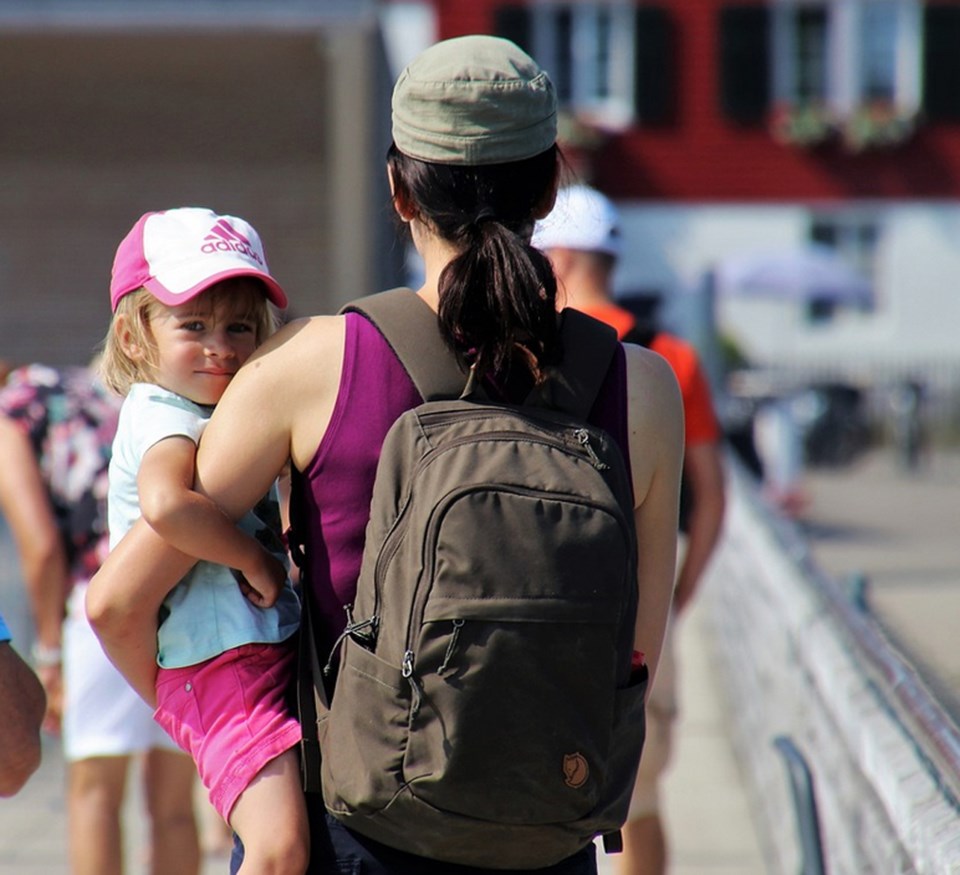 Delta’s identified strong childcare needs include before and after school care. Pixabay

Delta council last week gave final approval for a zoning change to allow a new childcare facility that would be located at Ladner’s Captain’s Cove Marina.

To be located within a proposed 14,000-square-foot building at 5519 Admiral Way, the childcare facility could accommodate around 100 children.

The location was always planned for commercial uses under the area’s master plan, but the childcare facility would be a new permitted use, which required rezoning.

Council earlier this year endorsed a new Delta Childcare Strategy and Action Plan, and will be hearing back from staff on the recommended first steps sometime in early 2021.

According to a staff report, 80 per cent of respondents to a local survey reported that there is an inadequate supply of childcare services in Delta.

In particular, there is a need for before and after school care, infant and toddler care, flexible hours for parents as well as space for operators to build new facilities.

This is consistent with many other communities across B.C. where childcare has been described as being in a “crisis state,” according to the report.

The Delta strategy includes 24 recommendations including working toward a goal of adding 1,051 new childcare spaces over 10 years to reach the Canadian average ratio of 27.2 spaces per 100 children, as well as maintaining a dedicated partnership with the school district to explore the option of co-locating childcare programs in elementary schools.

Based on population projections, the increase translates into 209 additional child care spaces for 0-2 year olds, 426 spaces for 3-5 year olds and 416 spaces for 6-12 year olds.

The province this summer announced funding for new childcare spaces in Surrey and Delta.

The majority of the over 500 spaces are going to Surrey, but South Delta Wee Clubhouse will get 16 spaces while 40 spaces will be at Alphabetz Daycare.

The new spaces come as part of the provincial government’s Childcare B.C. plan, which has included the creation of 378 new child care spaces in Delta to date, according to the New Democrats, adding they created nearly 16,800 new licensed spaces across the province in the past two years.