The covered sport court would be available for lacrosse and other sports and would also include basketball nets for informal play
Feb 27, 2021 6:35 PM By: Sandor Gyarmati 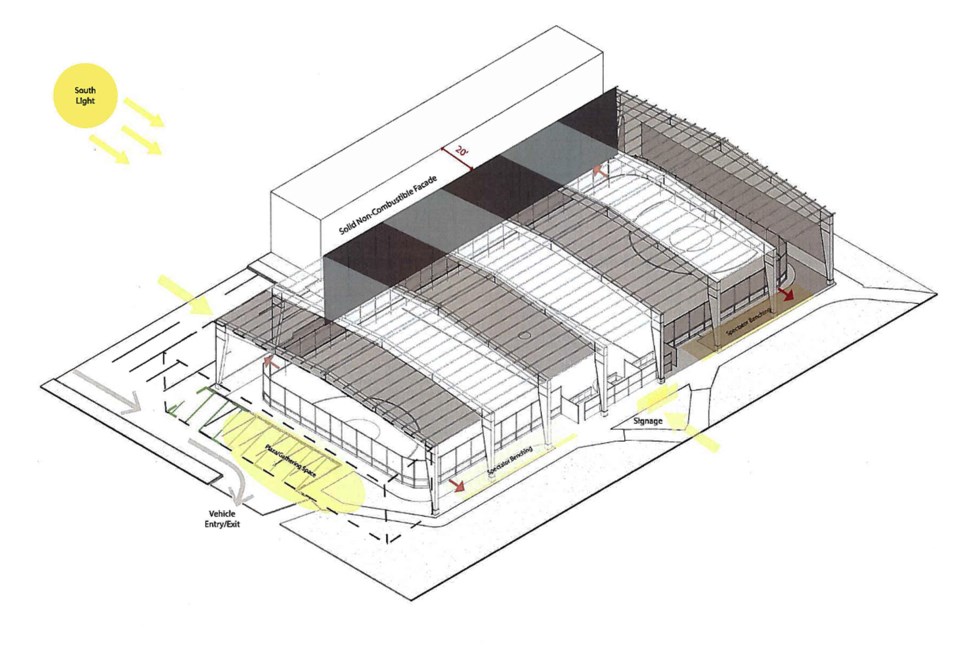 The City of Delta has moved a step closer to having a new covered lacrosse box in Ladner.

The provincial government this week announced the city will get a $1 million grant from the Community Economic Recovery Infrastructure Program to redevelop the outdoor lacrosse box next to the Ladner Leisure Centre.

The grant is part of a $100-million provincially funded umbrella program, which provides a one-time infrastructure funding grants to communities for shovel-ready projects.

Having an estimated price tag of $1.9 million, the Delta sport court weather protection covering would provide significantly more hours of use of the facility, additional hours that would relieve the significant demand on arenas during seasonal changes.

“It will also act as a training facility for sports such as baseball and soccer as well as include basketball nets for more informal play. Preliminary design has occurred to identify the cost, constraints and opportunities of providing a cover over the Ladner lacrosse box to create a multi-sport court. The City Manager further asked that staff look at the implications of providing weather protection on the sides. A study by Office for Architecture has shown that a roof with enclosed sides is possible without the need for washrooms or specialized mechanical attributes,” a report from the parks and recreation department last fall explained.

“This simple form structure would not have heating, only lighting to extend the hours of use into the evening hours during the winter months.”

The City of Delta last year was successful in securing a $5.87 million Investing in Canada Infrastructure Program Community Culture and Recreation Program Grant toward the new North Delta track project, and that senior government funding freed up money to allow the municipality to look at building other projects including covering the lacrosse box in Ladner.