The following are some of the calls Delta police responded to in the previous week
May 28, 2021 7:00 AM By: Delta Police Department/Contributed 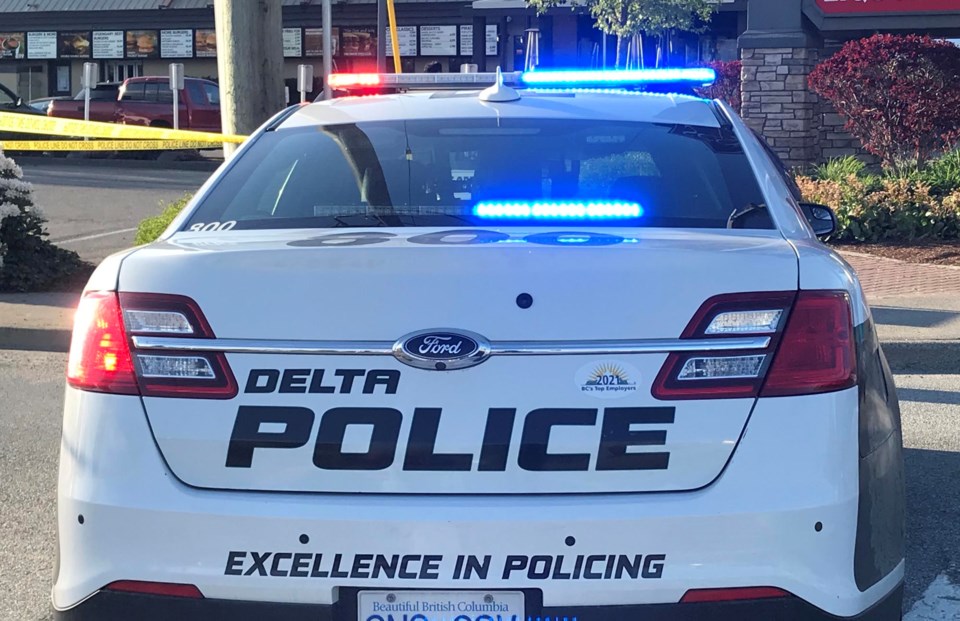 Files of interest for North Delta in this week's crime beat.Sandor Gyarmati/Delta Optimist

*May 17, 11:27 a.m., 900 block Alex Fraser Bridge: Police were conducting mobile speed enforcement when they observed a vehicle quickly closing the distance. The vehicle’s speed was verified with radar at 134 km/h in a posted 70km/h zone. The driver was given an excessive speeding violation ticket and had their vehicle impounded.

*May 17, 12:30 p.m., 9200 block 116th Street: Police queried a vehicle in the area, which revealed that the driver had an invalid driver’s license. Police initiated a traffic stop, and the driver provided a valid interim driver’s license. Police spoke with ICBC, who confirmed that the driver’s licence had been expired since 1997. He had a temporary “learners” license and needed to be driving with a supervisor on board. Police provided the driver with education and escorted him to his home as he was stopped only a short distance away from his residence. Police advised the driver that this incident has been documented and next time he would likely be issued a violation ticket.

*May 18, 11:01 p.m., 7600 block Sutton Place: Complainant called police to report that her daughter was home alone and heard footsteps downstairs and no one was supposed to be in the residence. The daughter reported that her dogs were barking excessively as well which was causing her concern. Police attended and searched the front and rear yard as well as the entire interior of the home. Police did not find anything suspicious, but stayed until the complainant returned home. All parties were grateful for police response.

*May 20, 12:14 p.m., 8300 block Highway 17: Police used radar to observe a vehicle travelling 149 km/h in an 80 km/h zone. The driver acknowledged that they were speeding but didn’t realize that they were going that fast. Police issued the driver a violation ticket for excessive speeding and the vehicle was towed.

North Delta Crime Beat: Police provide assistance to driver with a flat tire on Alex Fraser Bridge
May 22, 2021 7:00 AM