Superintendent Doug Sheppard notes the appearance of a COVID-19 variant is concerning news for parents
Feb 28, 2021 3:35 PM By: Sandor Gyarmati 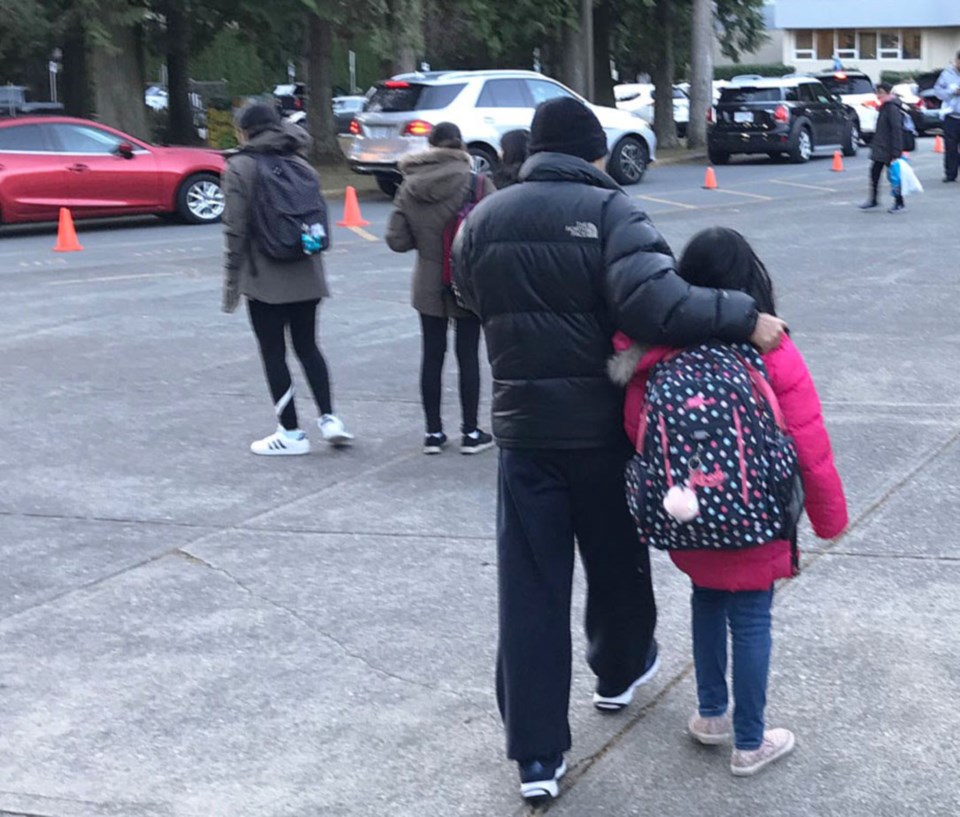 Delta parents are reminded to not have their children play with others from outside their class cohort including at school playgrounds.Delta Optimist file

That’s the message from Delta school district superintendent Doug Sheppard in a letter to parents this week, providing an update on the appearance of a COVID-19 variant at a local elementary school as well as the requirement to avoid crowding on school grounds.

Sheppard offered an assurance that no other cases of the COVID-19 UK variant has been found at Hellings Elementary.

The school community had an earlier notification by Fraser Health that someone with COVID-19 attended the school on Feb. 2 and 4 but further testing revealed it was an exposure to the variant, which prompted a second notification last weekend.

Testing for the variant takes longer than standard COVID-19 testing, which is why the district received the additional information on the variant later, he explained.

Also reminding parents about daily health checks, he noted that staff and students at all schools will continue to practice a comprehensive suite of health and safety measures.

As far as parents picking up and dropping off children, Sheppard explained recent updates to the Provincial COVID-19 Health and Safety Guidelines for K-12 Settings require that parents or caregivers, as well as other visitors, maintain physical distance and avoid crowding while on school grounds, including outside.

With so many people present during school drop-off and pick up, the risk of people coming into close contact with others is very high, said Sheppard.

“As the weather starts to improve over the coming weeks and months, we know there will be greater temptation for people to stop and socialize during these times. However, we encourage you to leave the school grounds promptly and to avoid interacting with others outside your household, including letting your children play with others from outside their cohort in the playground,” he added.

In a budget consultation presentation to the school board on Tuesday, Delta Teachers’ Association president Susan Yao said the fear and anxiety among educators is high and rarely has it been so obvious that “people are not doing well”.

CUPE Local 1091 president Daun Frederickson also made several recommendations to the board including the district having a daytime custodian at every Delta school.