Replacement of the George Massey Tunnel – is not on the capital works priority list
Apr 21, 2021 5:00 PM By: Ian Jacques 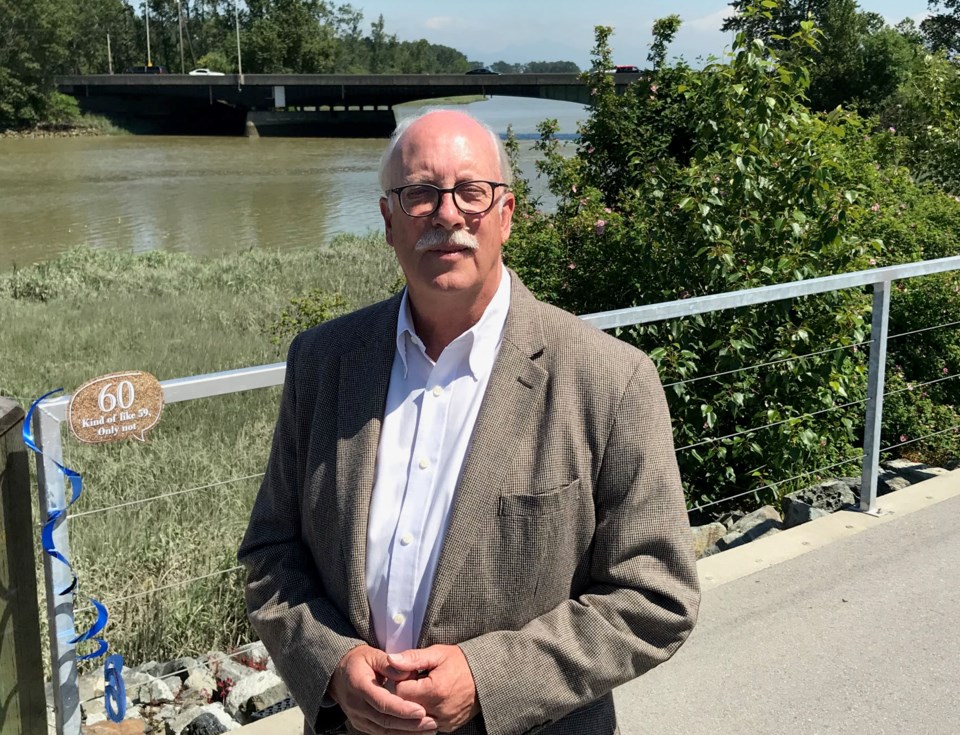 Delta South Liberal MLA and Opposition Agriculture Critic Ian Paton says there is not much hope or optimism for Deltans in Tuesday's provincial budget.Delta Optimist file

While Delta residents were looking for some hope and optimist in this budget, they didn’t get it.

Those are the sentiments of Delta South Liberal MLA and Opposition Agriculture Critic Ian Paton on the NDP government’s 2021 budget that was released on Tuesday.

Finance Minister Selina Robinson brought down a budget that includes ongoing pandemic triage, significant new permanent spending on social programs and health care, no new taxes and a current deficit that is $5.5 billion less than the last forecast.

The budget for 2021/22 projects a $9.7 billion deficit and significant contingency funding built into it, which may not need to be spent, given the rate of B.C.’s economic recovery and employment levels.

“We have seen month after month of steady job gains, and British Columbia now has the best job recovery rate in Canada,” Robinson said. “That does not mean all jobs across all sectors have reappeared, but it is reason for cautious optimism.”

But one of the top capital works projects on the wish-list of the business community in the Lower Mainland – replacement of the George Massey Tunnel – is not on the capital works priority list.

“Despite the NDP claiming the George Massey tunnel replacement was a ‘priority’ in its Throne Speech last week, the budget revealed no funding for the project,” said Paton. “It’s all talk and no action from the NDP on a safe, efficient replacement for this aging and seismically-unsafe structure.

“At the same time that we find ourselves in the third wave of the COVID-19 pandemic, we are seeing a $1.1 billion funding cut to health authorities and a $53 million cut to school districts.”

Paton adds that there are no new supports to help people get through this pandemic, and the support for businesses is totally lacking.

“In fact, the Minister of Jobs, Economic Recovery and Innovation has seen his budget shrink at a time when businesses need help more than ever,” said Paton. “The budget speech makes zero mention of agriculture, farmers, ranchers or fishers. That tells the agricultural community all they need to know about how much this government prioritizes their needs and their efforts to keep their operations viable in this challenging time.”

-with a file from Nelson Bennett/Business in Vancouver