A collection of parents have started a petition to keep the return to B.C. schools on optional or voluntary basis in September.
Aug 4, 2020 9:31 AM By: Chris Campbell 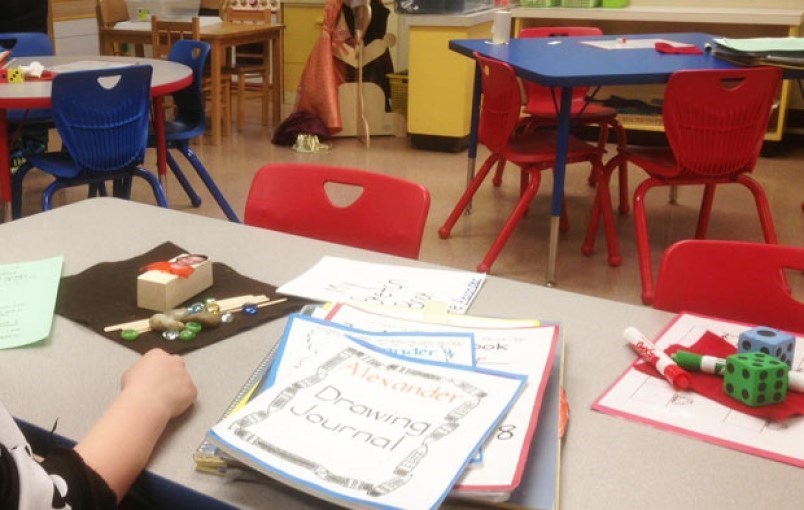 A collection of parents have started a petition to keep the return to B.C. schools on optional or voluntary basis in September.

The announced return-to-school plan “completely contradicts recommendations from our health authorities,” said one of the petition’s supporters, Alysia Chan, adding that parents shouldn't need a doctor's note to opt out of classes.

“The school community is an important part of childhood development and families should not be forced to choose between the health and safety of their family and the school community that their children love and belong,” said Chan.

“The government should provide distance-learning options without having to withdraw the child from their current school, with materials provided by the ministry to support learning from home, as this burden should not be put on teachers at the local schools to prepare separate material for students not attending in person instructions. We have heard from many concerned parents and families and we believe that the families should have the right to make the decision based on their own circumstances, without being forced to withdraw their children from their school.”

Chan said there are multiple concerns about the B.C. plan, including masks not being mandatory and size of the learning groups that will be implemented at schools.

As of Monday morning, the Change.org petition "Keep 'Return to School' in BC on Optional or Voluntary Basis in September 2020" was nearing the 10,000 signature mark.

These parents aren’t the only ones with concerns.

The British Columbia Teachers' Federation is pushing back against the province’s plans to reopen schools in the fall following the government’s announcement of a full-time return to school by Sept. 8. - a day after Labour Day.

In an interview with Glacier Media, BCTF president Teri Mooring said her organization, as well as dozens of teachers working with the province in an advisory role, had spent weeks under the assumption that the fall semester would mirror the partial re-opening seen in June.

“The whole idea that this was going to be a full return of students came at the last minute,” said Mooring. “We were alerted to it the day before.”

Looking at a full return has a lot of implications, many of which Mooring said will probably make the Sept. 8 restart date unrealistic.

“This really changes a lot of the thinking that was going into the planning up to now,” she said. “What needs to happen now is there needs to be a lot of planning and everything needs to be rethought.”

According to Mooring, that means re-engaging a variety of working groups to sort out the details in areas like health and safety, educational programming and equity and inclusion.

One of the caveats announced by Minister of Education Rob Fleming last week was the hiving off of students into cohorts of no more than 60 students for elementary and middle school-aged students and no more than 120 for high school students.

“How is our cohort system going to work?” questioned Mooring, pointing to school staff like educational support workers and counsellors who usually go from class to class helping students.

“If not, how do we support those students? We don’t have a pullout system in B.C. anymore,” she said, referring to the practice of support workers entering classrooms to help students.

With files from Stefan Labbe, Tri-City News, additional reporting from Vancouver Is Awesome