Those taking transit are to find the commute down one of Delta’s busiest roads a lot quicker. Part of Phase Two of TransLink’s 10-Year Plan, the R6 Rapid Bus along Scott Road is scheduled to begin in late 2023.
Nov 22, 2020 8:06 AM By: Sandor Gyarmati 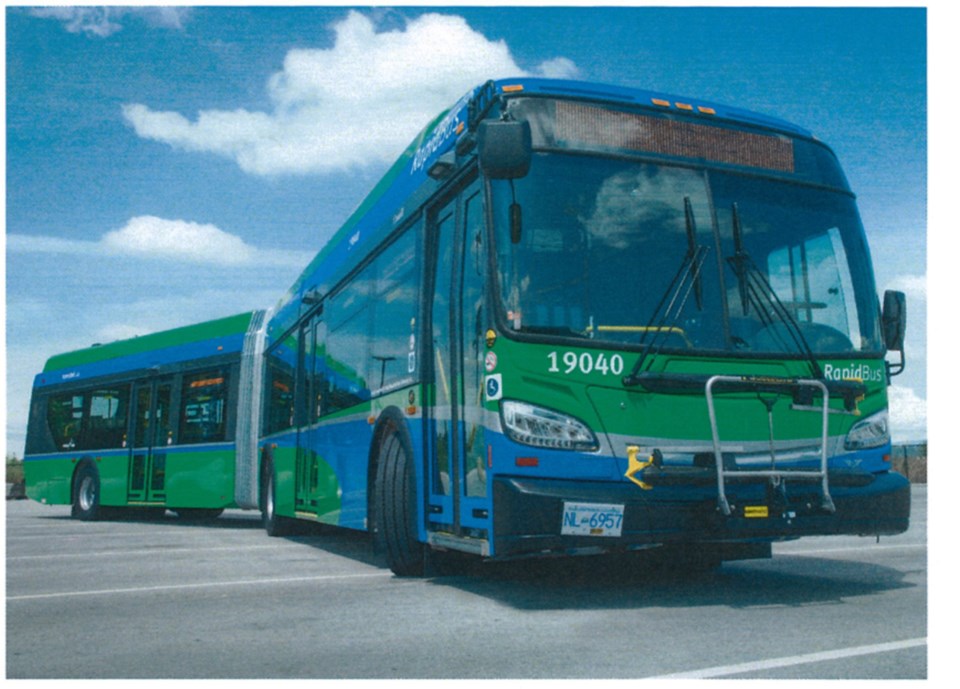 The new R6 Rapid Bus will follow the same route of the existing 319 on Scott Road. The 319 will remain as a local service but with reduced frequency.TransLink report

Those taking transit are to find the commute down one of Delta’s busiest roads a lot quicker.

Part of Phase Two of TransLink’s 10-Year Plan, the R6 Rapid Bus along Scott Road is scheduled to begin in late 2023.

Rapid Bus service provides residents with service every fifteen minutes or better, from 6 a.m. to midnight, every day of the week.

The transit authority notes the existing 319 bus service has established itself as one of the key south of Fraser routes with continued growth over the last several years.

In 2019, it ranked as the seventh busiest route in the region with over 7.4 million annual boardings.

Even through COVID-19, TransLink has noted continued strong ridership on the route.

It’s also the second fastest growing route in the region.

A number of street changes will be needed for Rapid Bus.

There will also be targeted community and business engagement.

Staff from Delta, Surrey and TransLink have met regularly and finalized the alignment and stop selection for the R6 route.

The R6 alignment along 120th Street and 72nd Avenue includes stops at all of the major crossing points. Council recently endorsed the alignment and stop selection.

The Delta report, however, also notes that while the project would be primarily funded by TransLink, given the uncertainty with the transit authority’s financial outlook, the overall work program is currently under review and funding for the project will be confirmed through an updated investment plan anticipated to be brought forward in early 2021.