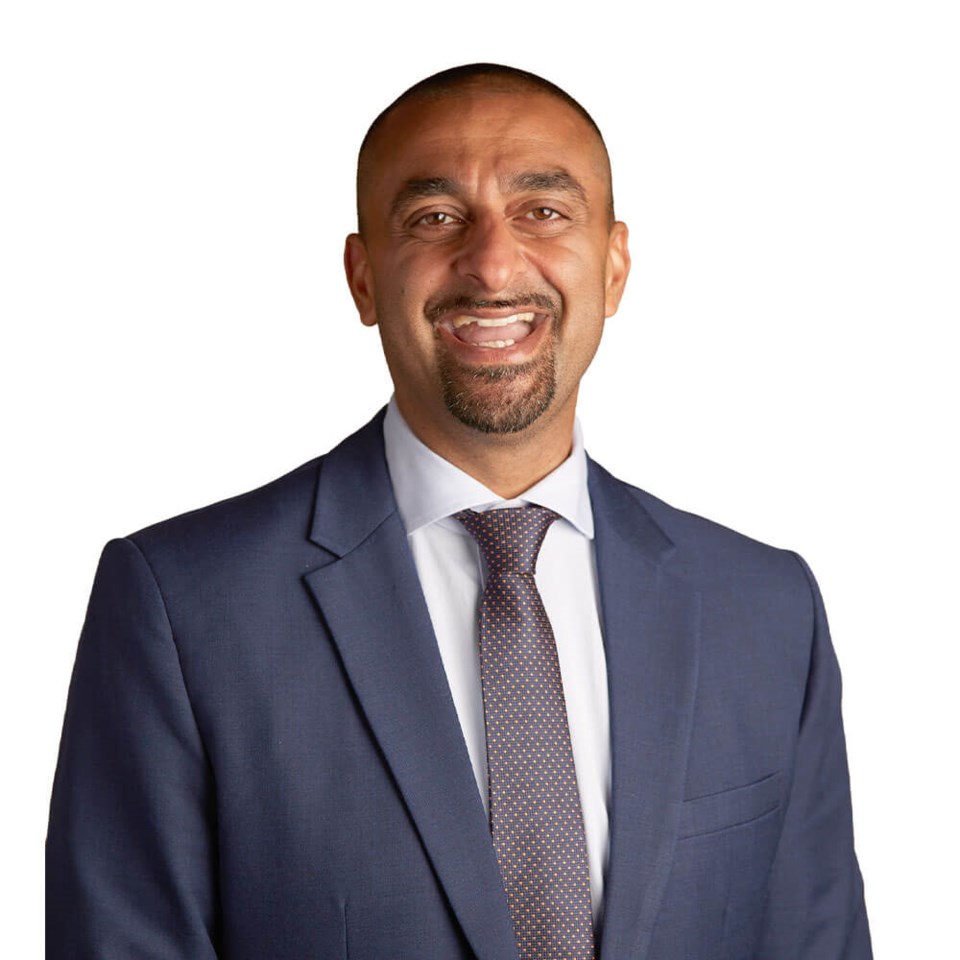 It looks like NDP incumbent Ravi Kahlon will be headed back to Victoria.

Kahlon has been projected to win the riding in Delta North.

Speaking on Global News, Kahlon said he was very excited.

"Obviously we are still cautiously optimistic, the numbers are still coming in and we have a lot of mail-in ballots coming in, but I'm liking what I'm seeing so far," he said.

Unlike Delta South, Delta North is a riding that has swung back and forth between the Liberals and NDP.

In the last seven elections, the riding has gone NDP four times and Liberals three times.

Both are former city councillors, as well as former New Democrat Guy Gentner, who had represented the riding since 2005 before stepping down. Prior to that, Liberal Reni Masi held the riding.

The 2017 election saw Hamilton lose to newcomer Kahlon by 2,100 votes.

Kahlon won 48.8 per cent of the vote in that election compared to Hamilton’s 39.7 per cent, while Green candidate Jacquie Miller garnered 11.5 per cent.

At the start of this election campaign, Kahlon said he is happy with the projects both completed and underway in the community including the new track facility at North Delta Secondary as well as the school’s seismic upgrades, two new playgrounds and the Alex Fraser Bridge improvement project.

New application for Four Winds at Tsawwassen's Southlands
May 11, 2021 7:00 AM
Comments