The reward being offered to find the person responsible for trapping a raccoon in Beach Grove last week has now reached $6,000.
May 28, 2020 8:05 AM By: Ted Murphy 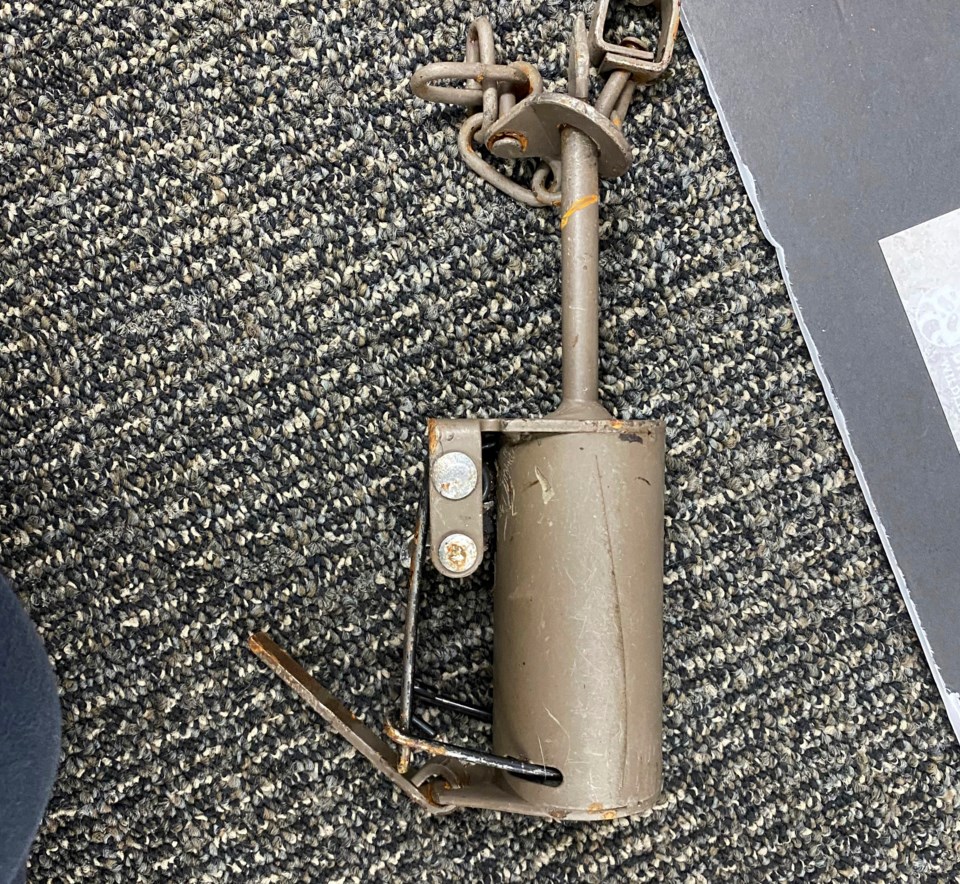 A raccoon had to be euthanized after getting caught in a trap in Beach Grove last week.Courtesy of Fur-Bearers

The reward being offered to find the person responsible for trapping a raccoon in Beach Grove last week has now reached $6,000.

Lesley Fox, executive director of The Fur-Bearers, a wildlife non-profit, said since news of the incident broke, several individuals have stepped up to contribute to the reward.

“I only expect that amount to increase because people are desperately wanting to hold the individual(s) who set that trap responsible,” said Fox. “To the best of my knowledge, this is the highest reward ever offered for a wildlife trapping cruelty case.”

The raccoon was found in the area of 17A Avenue, a block from Beach Grove Park and Beach Grove Elementary, with a Duke-style trap on its leg. By the time it arrived at Critter Care Wildlife Society, maggots had infested the wound and the raccoon was humanely euthanized.

The Fur-Bearers initially announced a reward of $1,000, which was then doubled when Gail Martin, founder and executive director at Critter Care, personally pledged an additional $1,000.

“We are issuing this reward because this barbaric act demands consequence and because residents need to know the impact setting traps has on their community,” said Fox. “So long as trapping continues in a community these horrifying injuries will continue, too.”

Anyone with information about this incident is asked to contact the British Columbia Conservation Officer Service RAPP (Report All Poachers and Polluters) Line at 1-877-952-7277. Anonymous information can also be submitted online at https://forms.gov.bc.ca/environment/rapp/.