FS Financial Strategies' employees acted out scenarios with a client, prior to an investigator calling
Dec 11, 2020 1:27 PM By: Alan Campbell 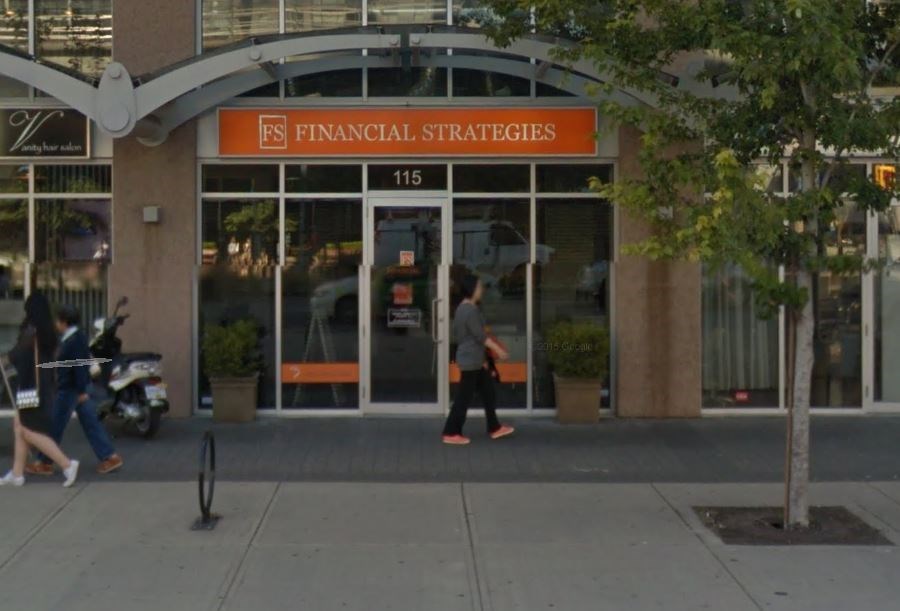 A marketing director and colleague at a Richmond-based investment firm “obstructed justice” when they coached a client to lie to an investigator, according to a financial watchdog.

According to the BCSC, the pair spent time with the client role-playing the lies, with Wang pretending to be a BCSC investigator during a mock phone call.

After rehearsing the call repeatedly, Wang and Zhang listened in while the investor called the investigator and read the script with the false story.

A BCSC panel found that “this fabrication was clearly an attempt to cause the investigator to stop pursuing investigation of the complaint.”

After the call, the investor and his mother went with Zhang to her personal bank, where she withdrew $25,000 and gave it to the investor. A few weeks later, FS reimbursed Zhang for that payment.

Their connection dated back to 2014, when Zhang introduced a B.C. man to an investment at FS and Wang assisted her in the process of documenting the investment.

The investor initially put in $25,000 on the premise that he would be guaranteed a 10 per cent return for three years, risk free.

However, he asked for his money back a few days later, saying he regretted making the investment. While waiting for a response, the investor’s mother complained to the BCSC about the investment.

Zhang said that the “the refund would depend on how the investor and his mother handled the matter with the [BCSC].”

According to the BCSC, Wang and Zhang then coached the investor to lie to a BCSC investigator by telling the investigator that the concerns that prompted the complaint had been resolved.

As a result of their conduct, the panel found that both Wang and Zhang concealed or withheld, or attempted to conceal or withhold, information reasonably required for an investigation under the Securities Act.

The panel will impose sanctions after considering submissions from BCSC staff and the respondents.