The purpose of the Crime Beat is to educate and inform the public about some of the property crime trends occurring in South Delta and other files of interest.
Mar 27, 2020 5:35 PM By: Delta Optimist 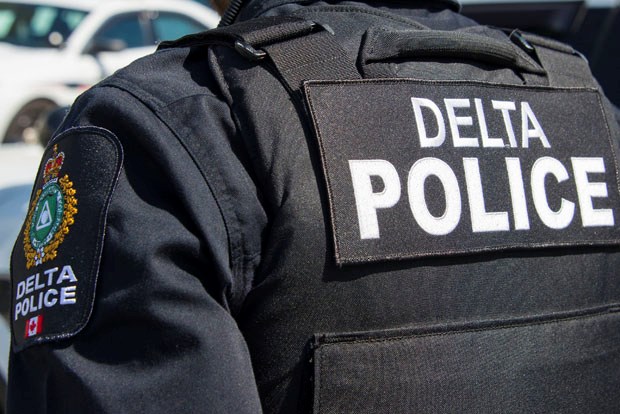 March 15, 11:30 p.m., B.C. Ferries terminal: Police were called to assist with a male who wanted to take the ferry but did not have the fare to do so. Police located the male and spoke with him. Male did not have enough money to travel to the island so police transported him to the local cold weather shelter to ensure he was taken care of.

March 15, 9:42 p.m., 66A Street: Complainant reported Tesla charger was stolen fromcarport. Incident occurred overnight, with no suspect seen. No damage to the vehicle.

March 19, 12:20 p.m., 5100-block of Canoe Pass Way: Staff at a local store reported that two teenagers were caught shoplifting items. Police attended and spoke to the two teens in regards to their actions. The store did not wish to pursue charges as the products were recovered. The two individuals were released to the care of their guardians.

March 20, 8:25 a.m., 6500-block of Highway 17: Patrol members were on Highway 17 westbound when they observed a van driving at a high rate of speed. Police followed the van and using radar clocked the driver going 45 km/h over the speed limit. A traffic stop was conducted and the driver was given a $368 excessive speeding ticket. The van was impounded.

March 20, 8:30 a.m., 8200-block of River Road: Police were called to a report of a break and enter to the yard of a commercial property. Various equipment was stolen.

March 21, 12:45 a.m., 5000-block of 47th Avenue: Officer was conducting patrols in the area of Delta Secondary when a group of youths was observed loitering on the school grounds. The youths were cautioned by police of their behaviour and reminded how important it is for social distancing due to the ongoing COVID-19 pandemic. Police urged the guardians of the teens to continue to reiterate the importance of spatial arrangements.