It was celebration for Angeline Splockton after scratching her lottery tickets
Jan 13, 2021 1:00 PM By: Mark Booth 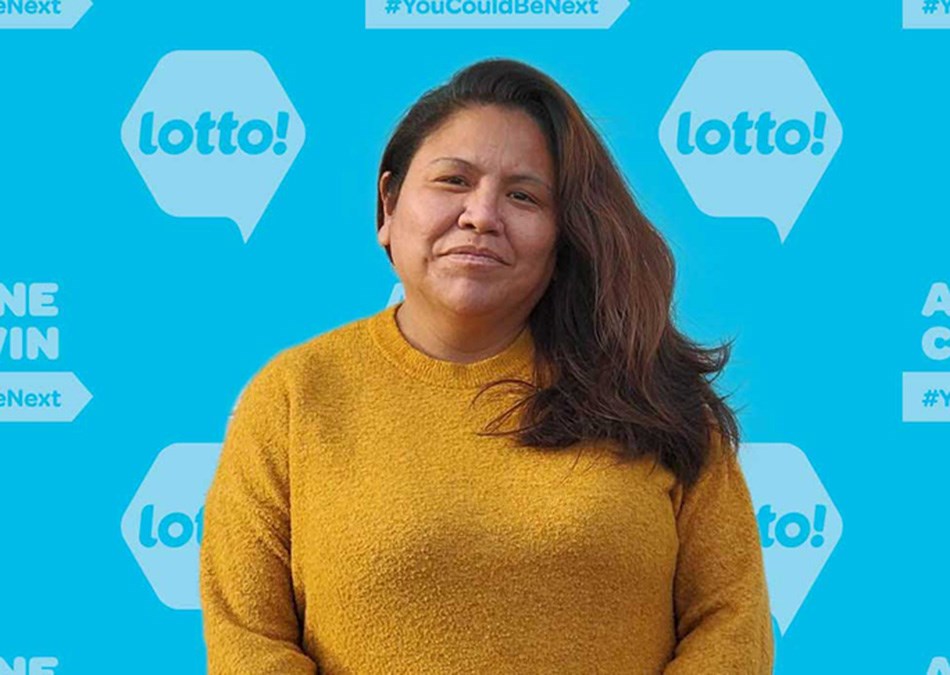 Angeline Splockton purchased her winning ticket at the Petro Can gas station on Tsawwassen Drive.

A nightly ritual has produced a big lottery win for Angeline Splockton.

The Tsawwassen resident purchased her Luxury Crossword Scratch and Win tickets at the Petro Canada gas station on Tsawwassen Drive and scratched them just prior to going to bed like she always does.

This time it was a celebration instead of sleep that followed.

Splockton said she couldn’t wait to share her news with everyone she knew, including her boyfriend and kids, who were just as excited as her.

She has a few ideas for her prize, including purchasing a new car and taking her daughter on a weekend-spa trip when it’s safe to do so. She plans to put the rest away for her family.

698
City of Delta replacing annual spring clean-up
399
'Do not make plans,' warns Henry in plea to stem Family Day travel
247
Letters: Closure of Delta Hospice is a tragedy for community
245
Safety prompts Delta to install no parking signs near Brunswick Point Trail
243
COVID-19 outbreak over at The Waterford