Turning off pause button for Port of Vancouver's Delta expansion 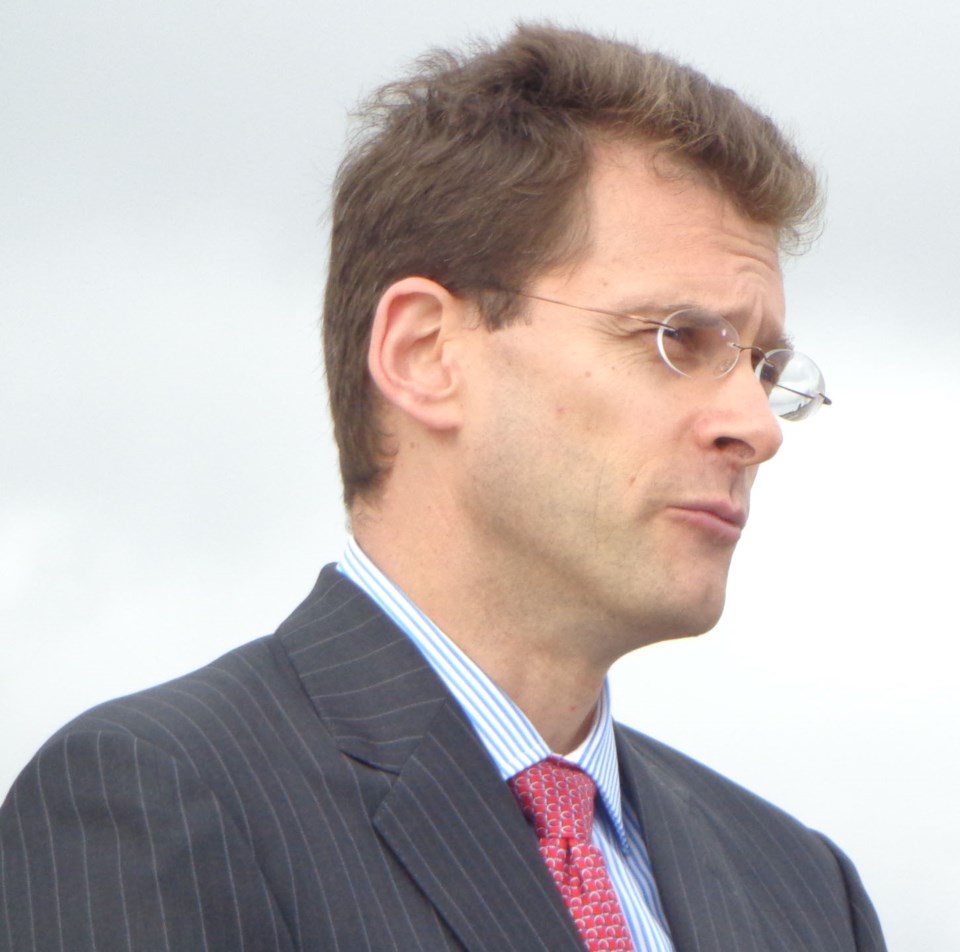 The VFPA’s Robin Silvester says that as part of its vision to create the world’s most sustainable port, they’ve been bringing Canadian environmental expertise to the port industry globally. Delta Optimist file

The clock should start ticking again this summer.

The federal government’s review of the Vancouver Fraser Port Authority’s Terminal 2 application was paused last August following the minister of environment and climate change asking for additional information on the project.

The additional information covers a variety of areas including mitigation measures for project construction, project operation and marine shipping, biofilm and effects to migratory birds, effects to Indigenous peoples, as well as the results of consultation the port will conduct on the new information.

A spokesperson for the port authority noted that the port recently shared with the Impact Assessment Agency that the port anticipates providing the requested information by this summer.

The port is hopeful the federal government can make a decision on the project soon afterward.

“We remain committed to doing what we can to ensure the project is built in time to support Canadian importers and exporters who rely on the Port of Vancouver to get their goods to and from Asian markets, while also balancing the importance of protecting the local environment and considering communities,” according to the port.

The T2 project is a proposed new three-berth terminal, which would be built on a man-made island at Roberts Bank in Delta, adjacent to the existing container port facility.

If approved, it would add nearly 50 per cent more container capacity.

The federal government was expected to issue a decision by late last year before things were paused for T2, which the port notes is designed to meet Canada’s long-term trade demands, well beyond the mid-to late-2030s.

At a recent presentation to the Greater Vancouver Board of Trade, port president and CEO Robin Silvester noted the impact of the 2020 economic downturn on the port during COVID-19 was far less than the turbulent economic times of 2008 and 2009.

For example, in October of 2009, container volumes were down by 16 per cent, whereas in October 2020, they were already back to within one per cent of 2019 volumes, he explained.

“The resiliency of port business, a key factor in weathering instability, is in part related to the port’s ability to handle the most diversified range of cargo in North America, as well as the access the port provides to 170 countries around the world,” stated Silvester.

He went on to say that the pandemic has showcased the value of trade infrastructure investment, both in difficult times, when it is key to driving economic recovery, and in normal times, when it is growing long-term trade capacity for the country.

“Projections for both trade and population growth through the region underline the need for well-designed, green, community-supporting infrastructure, such as our gateway projects. In a similar vein the projects we’re leading address the critical issue of scarce container terminal capacity on Canada’s west coast,” he said. “The proposed Roberts Bank Terminal 2 project in Delta is a nationally critical project which, if built, will increase the port’s container capacity by one-third, maintaining global market access for Canadian exporters, and efficient access to imported goods for consumers through the two more decades. Continued Infrastructure investment is essential to support our economy and our competitiveness, locally and nationally.”