The Delta Hospice Society faces more turmoil with two directors of the board abruptly resigning.
Dec 13, 2019 10:40 AM By: Sandor Gyarmati 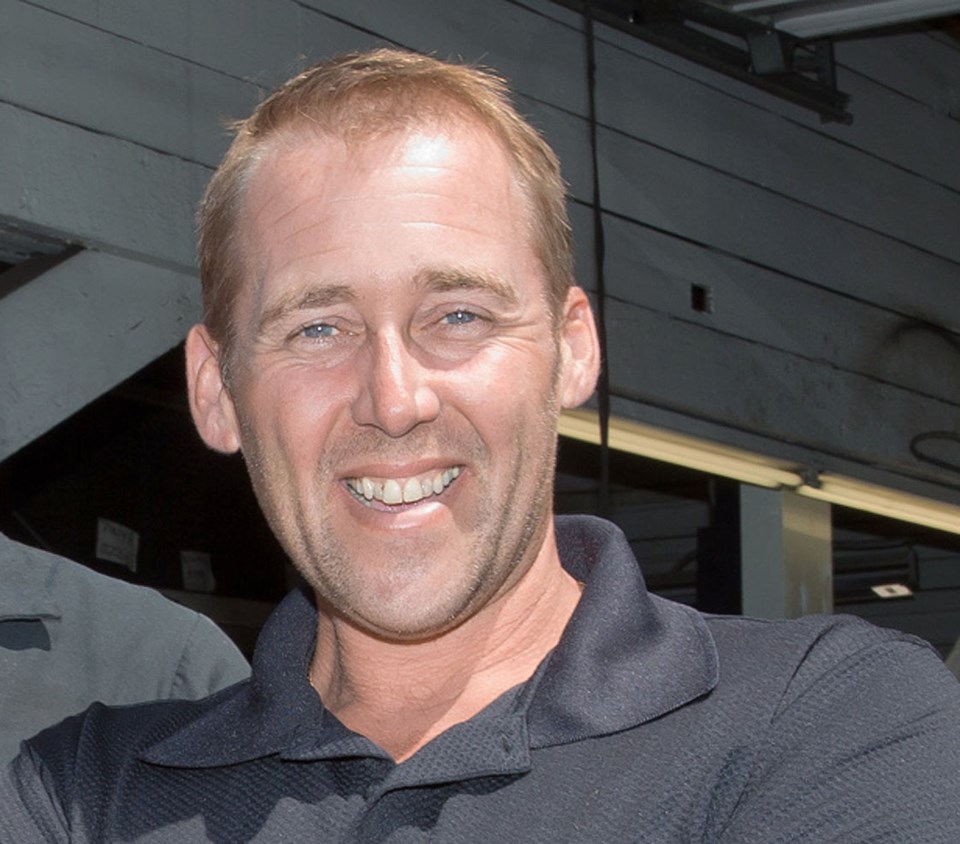 Randy Scott is one of two directors of the Delta Hospice Society board who resigned this week.Delta Optimist file

The Delta Hospice Society faces more turmoil with two directors of the board abruptly resigning.

In a statement to the Optimist late Thursday, Randy Scott, a new member, as well as current member Melissa Granum said they are leaving the board due to its position on not permitting Medical Assistance in Dying (MAiD) at the Irene Thomas Hospice in Ladner.

“It is with regret that we make this decision, as we have the utmost respect for the Hospice staff and volunteers who provide exceptional care to those who choose Irene Thomas Hospice for their end-of-life journey, and for the families who turn to Delta Hospice for support during and after the passing of a loved one,” they said in their joint statement.

“We feel that the majority of the newly elected DHS Board of Directors have a fundamentally different philosophy regarding end-of-life care than the community the Hospice is meant to serve. As a result, are unable to effectively serve as Board members.”

Chris Pettypiece, also in favour of allowing MAiD, was removed from the board last week.

The society held its annual general meeting two weeks ago at Genesis Theatre in Ladner, the second attempt in a month to hold an AGM after the first one, described as a fiasco, had to be terminated.

New society members were subsequently signed up to vote for the second meeting and the outcome was the election of new board members Scott, Elizabeth Lawson, Maria Nickel, Susan Rivers and Frances Sweeney, who joined Granum, Pettypiece and Angelina Ireland on the board.

Although the board still had a couple of vacancies, the balance shifted enough for the new board a couple of days later being able to reverse a vote by the previous board a week prior to allow MAiD.

Scott, telling the Optimist earlier this week he wanted cooler heads to prevail, along with Granum and Pettypiece were opposed to the reversal. 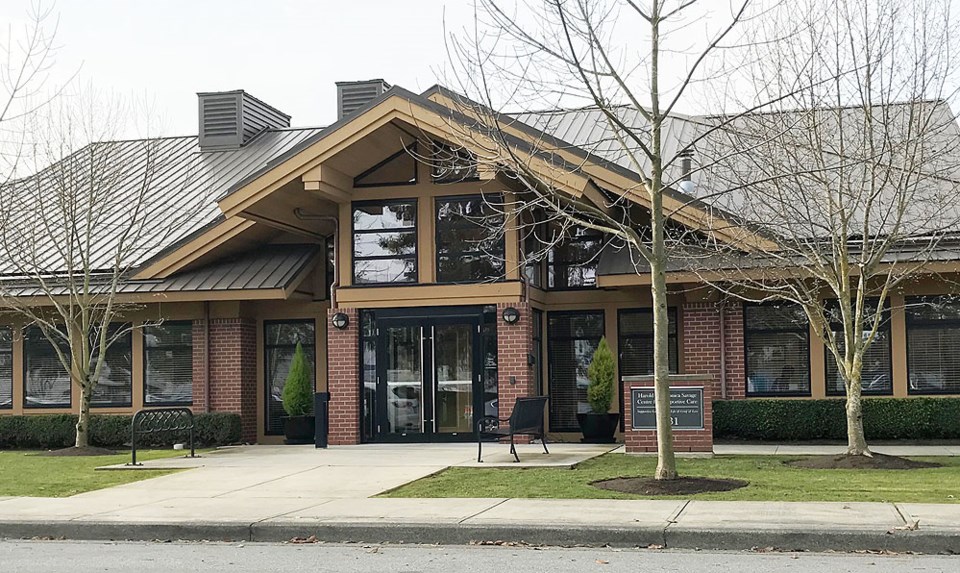 In a letter to members and staff, Ireland, the new president, explained why the policy was reversed.

“The new board of directors made a motion, based on two independent legal opinions, that medical assistance in dying (MAiD) is not compatible with the Delta Hospice Society purposes stated in the Society’s Constitution, and therefore, will not be performed at the Irene Thomas Hospice. The motion was carried. The Board recognizes that the emotional and ethical impact of the initial Board decision about MAiD and now the change in that decision, may be very distressing for some staff and volunteers,” she wrote.

The new board’s position set it up on a collision course with the Fraser Health Authority, which has mandated that MAiD be allowed at hospices.

Health region officials recently met with the board to discuss concerns the region has about the society’s compliance of their contract.

“Fraser Health subsequently provided them with formal notice of the concerns,” a spokesperson stated.

Health Minister Adrian Dix weighed in on the controversy this week, suggesting the society could lose its annual operating funding from FHA.

Ireland has not responded to a request for comment on the recent developments.

He recently wrote to Fraser Health president Jim Sinclair, stating both palliative care and assisted dying are essential options on a spectrum of care for people navigating end-of-life choices. Both have the support of an overwhelming majority of Canadians, including Delta residents, he said.