Shijun “Clark” Zhu fined $40,000 after admitting to trading securities and advising investors without being registered
May 6, 2021 10:44 AM By: Cornelia Naylor 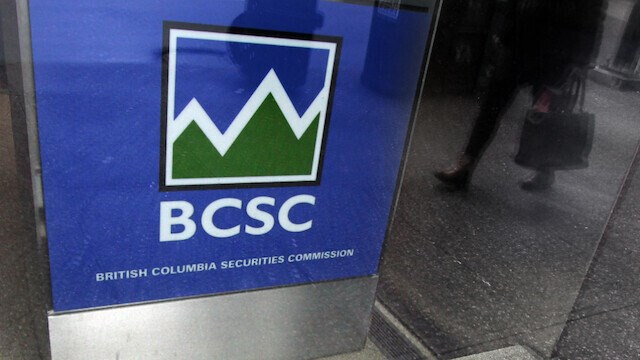 An unregistered Burnaby trader who made nearly $40,000 in commissions while depleting his investors' trading accounts has been fined $40,000 and banned from trading on B.C.’s capital markets for 10 years.

Between July 2016 and September 2016, Shijun “Clark” Zhu entered into investment agreements with five investors, according to a B.C. Securities Commission news release this week.

In total, Zhu got discretionary authority over trading accounts with $532,854 in assets, the BCSC said.

“Despite not being registered to do so, he frequently traded contracts or instruments based on currency for them, earning $38,639 in commissions,” stated the release.

This week, Zhu admitted he violated B.C.'s Securities Act by trading securities and advising investors without being registered.

The BCSC's original notice of hearing last July alleged he had lost "nearly all" of his investors' funds, but a settlement agreement signed Monday stated only that Zhu’s trading "caused or contributed to the depletion of the funds in the investors’ trading accounts."

As part of the settlement agreement, he will pay the commission $40,000 and be banned for 10 years from an array of activities in the province’s capital markets, including trading, acting as a registrant or promoter, advising in a management or consultative capacity and engaging in promotional activities.