The federal timeline to make a decision on T2 was paused last summer
Mar 2, 2021 2:00 PM By: Sandor Gyarmati 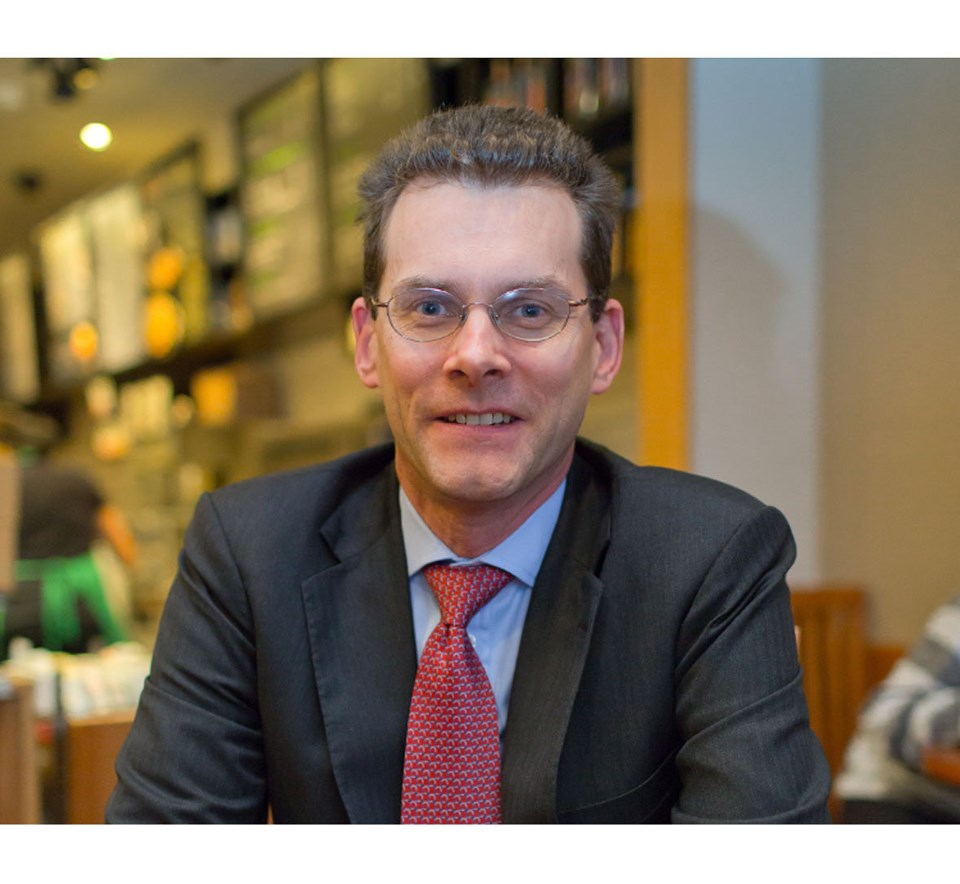 The Vancouver Fraser Port Authority anticipates a decision will be made on its proposed megaproject at Roberts Bank later this year.

President and CEO Robin Silvester told the Optimist this week it’s expected all the additional information requested by the federal government on the proposed Terminal 2 (T2) will be submitted by the port by the end of the first quarter or beginning of the third quarter of 2021.

Consultations will also soon take place with stakeholders including Indigenous groups and that feedback will also be submitted.

“We’re still hopeful that will allow government to make a decision on the project this year. It was really recognizing that we have been doing quite a bit of work since the (federal review) panel and the Impact Assessment Authority had some specific questions they wanted us to focus in on, so, that’s why we asked for a pause in the process to pull that all together, and we’re planning consultations on that work,” explained Silvester.

The government’s review of the T2 application was paused last August following the minister of environment and climate change asking for additional information.

That information covers a variety of areas including mitigation measures for project construction, project operation and marine shipping, biofilm and effects to migratory birds, as well as impacts to Indigenous peoples.

The T2 project is a proposed new three-berth container terminal, which would be built on a man-made island at Roberts Bank, adjacent to the existing container port facility.

Silvester noted trade is continuing to grow and a core part of the port authority’s role as a Canada Port Authority is to ensure infrastructure is there to handle future demand.

Meanwhile, strong cargo volumes have shown the resiliency of the Port of Vancouver and port industries during what was a challenging year in 2020, according to the port authority, which released its year-end statistics.

The port notes that, overall, cargo through the port increased by one per cent with new annual records set for grain, potash, and container trade.

Shipping container quantities, measured by 20-foot equivalents or TEUs, were a record 3.5 million TEUs, an increase of two per cent compared to the previous year.

Silvester said that’s just off the pre-COVID-19 projection of three-to-four per cent.

He said things slowed down for a while early in 2020 due to the emergence of COVID-19 in China, and then again in the spring as it became a global pandemic, but trade activity did bounce back.

The port authority recently updated its container forecasts and says it expects continued growth in the container sector.

“It just underlines the importance of continuing to create capacity to accommodate growth in Canada’s trade,” added Silvester.

Federal and provincial assessment agency staff are also currently in the process of preparing their final reports including draft approval certificates and conditions of approval that will become enforceable should the project proceed.

A City of Delta report notes that although Delta has requested that the project not be approved, civic staff are providing feedback on the draft conditions of approval to ensure the city’s concerns are addressed as fully as possible, should the project be approved.