Want your own backyard chickens in the City of Delta?

The keeping of chickens in Delta is currently permitted in zones that allow farming
Apr 6, 2021 5:05 PM By: Sandor Gyarmati 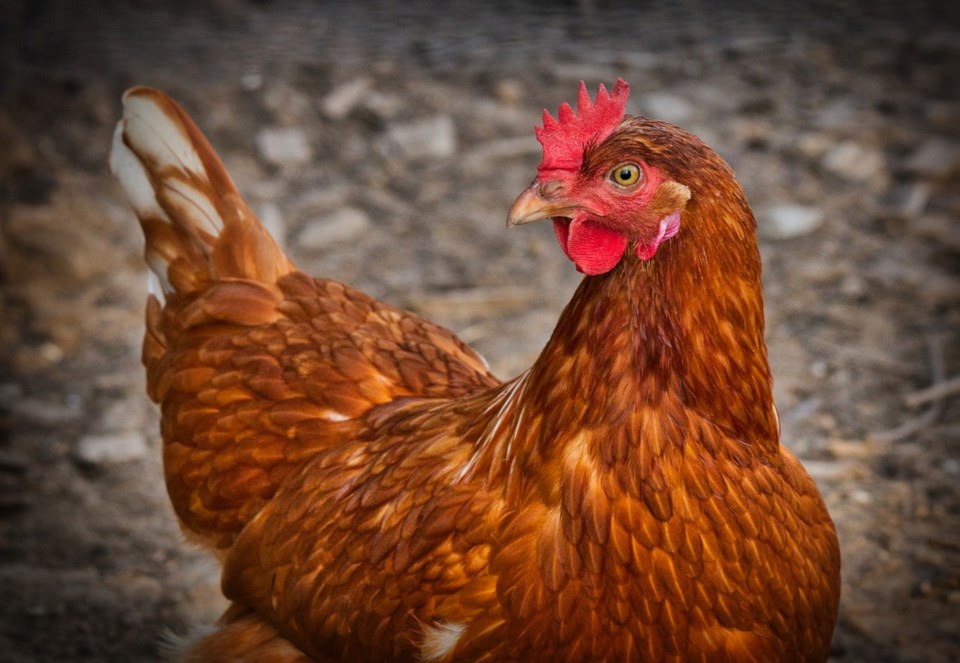 Delta homeowners may soon be able to have their own backyard chickens.

The city’s agricultural advisory committee was recently told city council will soon get a recommendation for a zoning bylaw amendment to allow backyard chickens under certain conditions.

A public hearing will be held shortly afterward if council decides to proceed.

Council last year gave staff the go-ahead to amend the zoning bylaw to allow chickens to be kept on additional single-detached residential lots.

In response to letters and a petition requesting Delta consider allowing backyard chickens, council referred the idea to the committee.

The amendment to the city’s animal control act would be reviewed after one year.

Each chicken would need to be tagged to help with identifying any loose birds, while chicken owners would also need to register with the B.C. Ministry of Agriculture.

The plan would allow hens only, not roosters.

Several municipalities in B.C. have regulations that permit the keeping of chickens on residential properties including Vancouver.

A strong message to speculators about City of Delta farmland
Jan 28, 2021 5:00 PM
Comments