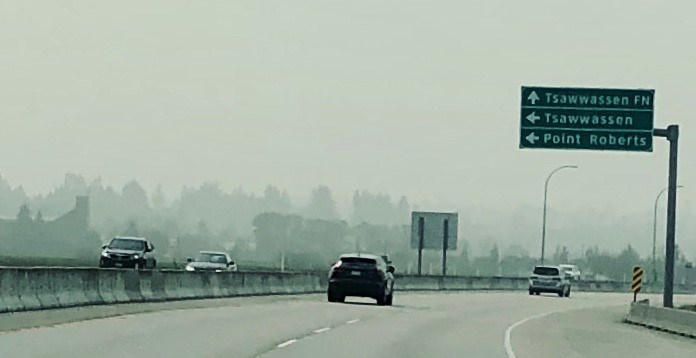 The lingering forest fire smoke that has blanketed Metro Vancouver for days has led the cancellation of BC Coastal Soccer League's opening weekend.Mark Booth

Lingering smoke has wiped out the launch of youth soccer games this weekend.

The B.C. Coastal Soccer League, which oversees four tiers for boys and girls in Metro Vancouver, announced on Wednesday the start of its unique cohort schedule has been postponed until the Sept. 25-27 weekend.

“This year has been full of challenges, so we want to ensure player safety will always be our first concern,” said the league in a release. “Smokey conditions are very hard to predict accurately. We want to give families as much warning as is reasonably possible. We want the players’ first game this season to be fun and not defined by poor air quality.”

Working around BC Soccer’s Phase Two of its Return to Play plan, the BCCSL have come up with mainly four team cohort groups for league play that features clubs within close proximity. Games within the group will continue until Thanksgiving Weekend.