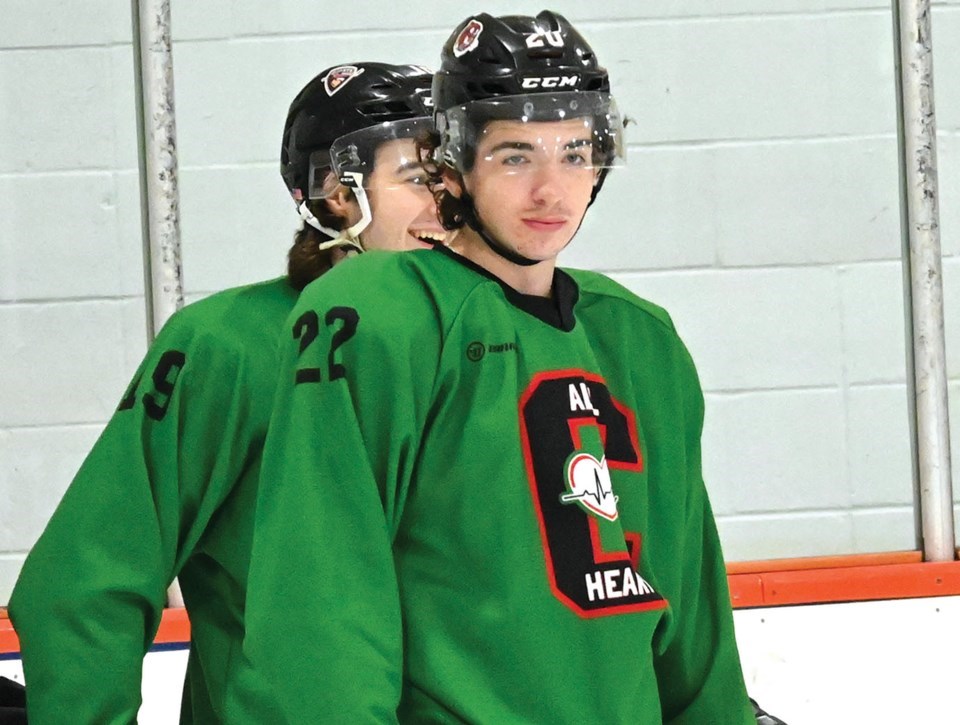 As the Vancouver Giants still await word if they will even have a season, a former player and Point Roberts local will get his first taste of game action this weekend with an “A” on his jersey.

Lukas Svejkovsky has been named to the Medicine Hat Tigers 2021 leadership group as they kickoff their cohort schedule with a weekend home-and-home series with the Red Deer Rebels.

WHL teams in Alberta recently received approval from their provincial health authority to begin regional play, while Saskatchewan and Manitoba teams will start play on March 12 in a “bubble” environment in Regina. Washington State clubs will commence play on March 18. That just leaves B.C. teams in limbo regarding a potential 24-game schedule among themselves.

Svejkovsky was taken in the fourth round in the 2020 NHL Entry Draft by the Pittsburgh Penguins. The 19-year-old forward produced 13 goals and 15 assists in 34 games after being traded to Medicine Hat from Vancouver midway through the 2019/20 campaign.

He was also among 40 players invited to the Team USA junior selection camp for the U20 World Championships back in September.

Before reporting to Medicine Hat, Svejkovsky was training regularly at Planet Ice in Delta after his family rented a home in Tsawwassen to avoid pandemic-related border issues.