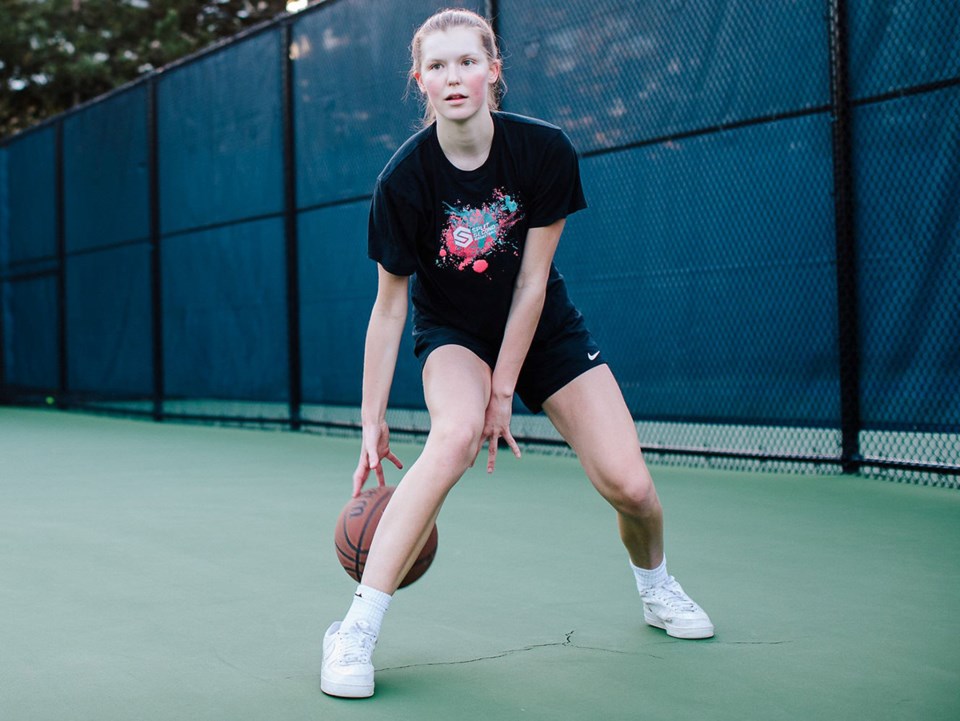 Split Second Basketball will be bringing back its popular small group training sessions to Southpointe Academy in Tsawwassen this summer.

The month-long program sees boys and girls in grades 7 to 12 divided into small groups based on their age, ability and friend requests. From there they work with a highly-experienced coaching staff that has put together a training curriculum to focus on ball skills, speed, quickness and off-court agility work. The sessions, which have also been offered at the Richmond Olympic Oval and in Vancouver, have provided to be a hit with more than 200 kids participating.

The Southpointe July 1 and August 1 options will take place on the school’s outdoor courts with twice-a-week 90-minute sessions. More information can be found, including how to register, on the Split Second website.

After finishing an eight-year stint playing professional basketball in Europe and starting a career with Delta Fire and Rescue, Butler decided it was time to return to coaching and give back to the sport he loved.

“I had three young kids at the time who were getting to the right age to start playing basketball,” explained Butler. “I put them in a couple of basketball programs and didn’t find any of them did an adequate job of teaching and reinforcing good habits, or of helping kids develop confidence and character.”