Ryan Decenzo took his career to California after growing up in local skateparks
Mar 28, 2021 12:00 PM By: Mark Booth 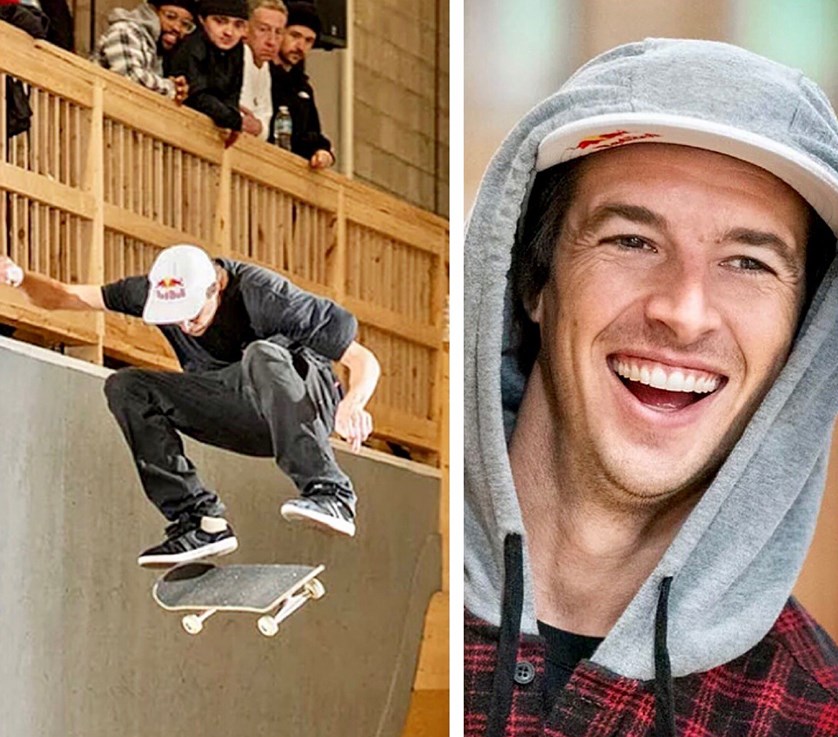 He has taken his passion from local skateparks to the world stage. Now Ryan Decenzo is poised to become an Olympian.

The 34-year-old North Delta native is among 12 athletes named to Canada Skateboard’s inaugural national team. That’s a big deal given skateboarding will be making its debut at the Summer Games in Tokyo come July in park and street events. Decenzo thrives in the street discipline, as he became the first Canadian to win Skateboard Street gold at the 2016 X Games.

It all started for him watching pro skaters Mike Hastie and Rick McCrank dazzle at the skate bowl in Ladner. It motivated Decenzo to continue to hone his skills, spending endless hours at venues in North Delta and Tsawwassen, that he still considers two of his top five favourite skateparks in Canada.

By the time he was 17 he earned his first sponsorship deal with a shop in Surrey and eventually produced a breakthrough win at the Tampa Am back in 2008, considered one of the most prestigious events in the world for amateurs. He turned professional two years later and, along the way, he re-located to California where he continues to reside in Orange County.