CALGARY — Canadian Pacific says it will pilot a new project to build a hydrogen-powered train.
Dec 18, 2020 8:23 AM By: Canadian Press 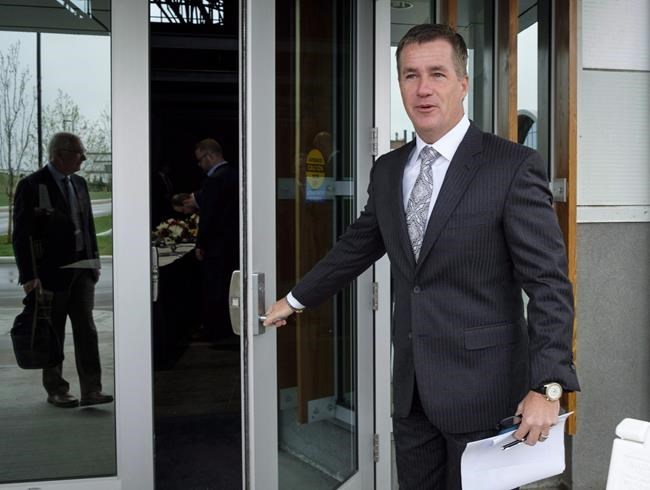 CALGARY — Canadian Pacific says it will pilot a new project to build a hydrogen-powered train.

The railway company says the line-haul locomotive will be the first of its kind in North America once it is retrofitted with hydrogen fuel cells and new battery technology.

Chief executive Keith Creel says the project will position the Calgary company as a leader in decarbonizing freight transportation.

Once the train is built, CP says it will test the new electric traction motors to see if hydrogen technology is ready for the freight sector.

CP's foray into hydrogen power comes as multiple industries are experimenting with the technology, while the government pushes its climate change targets through measures like a proposed carbon tax.

CP says it has improved its fuel efficiency by 40 per cent since 1990 and is also testing biofuels, natural gas and battery power, but that almost the entire fleet of North American railway operators use diesel power.

This report by The Canadian Press was first published Dec. 18, 2020.

Companies in this story: (TSX:CP)

CRTC sides with Videotron in dispute with Bell over access to poles, other structures
Apr 16, 2021 2:34 PM