VICTORIA — The circumstances surrounding the overdose death of a 17-year-old on her birthday are related to the alienating experiences of thousands of Indigenous children forced to attend Canada's residential schools, says British Columbia's children
Jun 10, 2021 6:40 PM By: Canadian Press 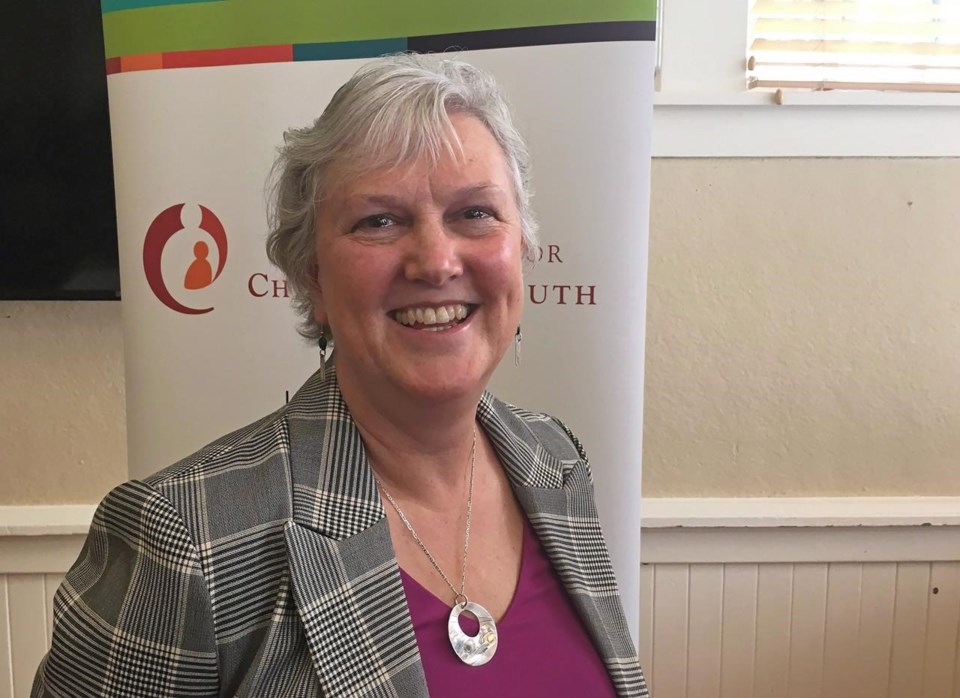 VICTORIA — The circumstances surrounding the overdose death of a 17-year-old on her birthday are related to the alienating experiences of thousands of Indigenous children forced to attend Canada's residential schools, says British Columbia's children's representative in a report released Thursday.

Jennifer Charlesworth said the August 2017 death of Skye, an Indigenous Dene teen who was removed from her family and community at the age of five, is similar to what happened to thousands of Indigenous children who never returned home after being placed in residential schools.

"Skye wasn't born until 2000, four years after the last Canadian residential school closed its doors, but she too was removed from her mother, sister, extended family and culture and she became part of what many described as the modern day residential school, the child welfare system," Charlesworth said during a news conference.

The report recommends the B.C. Ministry of Children and Family Development review the cultural and family resources it provides to promote belonging and identity to Indigenous children in care.

It also called for substantial new resource investments by next April and revision of case management and case-planning standards.

Charlesworth said despite the difference in years, the similarities between Skye's ordeal and the recent discovery of what are believed to be the remains of 215 children at the site of the former Kamloops residential school are chillingly connected.

"On the surface, these might seem to be unrelated stories: the recent heart-wrenching discovery in Kamloops and the tragic death of Skye. But in fact they are different chapters of the same continuing saga," she said.

The Indigenous teen's life and death illustrates the critical need for children in government care to feel connected to family, culture and community, Charlesworth said.

Skye's legacy is one where a bright, energetic child ended up spending more than a decade in government care, living in numerous homes without being able to experience a sense of belonging to her family or community, said Charlesworth.

Skye was removed from her mother's care when she was five years old and never saw her family or home community again, she said.

"During her 12 years in care, Skye was moved 15 times, lived in eight different foster homes, attended eight schools and had 18 different social workers," says the report. "She wasn't provided with opportunities to connect with her Dene culture in any meaningful way and she never got the chance to visit her home territory of Fort McPherson, N. W. T, despite clearly expressing her desire to do both."

The report was submitted to the B.C. legislature on Thursday. It says the representative uses Skye's first name with permission from her family and community.

Children's Minister Mitzi Dean said in a statement the government is steadfast in its goal of keeping Indigenous children safely with their families and connected to their culture and communities.

She said she has heard the calls from Indigenous communities and leaders to stop placing Indigenous children into government care and the province is working toward that goal because one child in care is too many.

Charlesworth said her report found the ministry focused on an adoption plan for Skye rather than looking to return her to her family.

"The focus on legal belonging (adoption) came at the expense of all other elements of belonging for Skye, including connection to family, culture, community and physical place, and resulted in her searching for identity and meaningful connections throughout her short life, which ended with her tragic overdose death on her 17th birthday in August 2017," says the report.

This report by The Canadian Press was first published June 10, 2021.