Community Comment: June is a time to look back, and look ahead 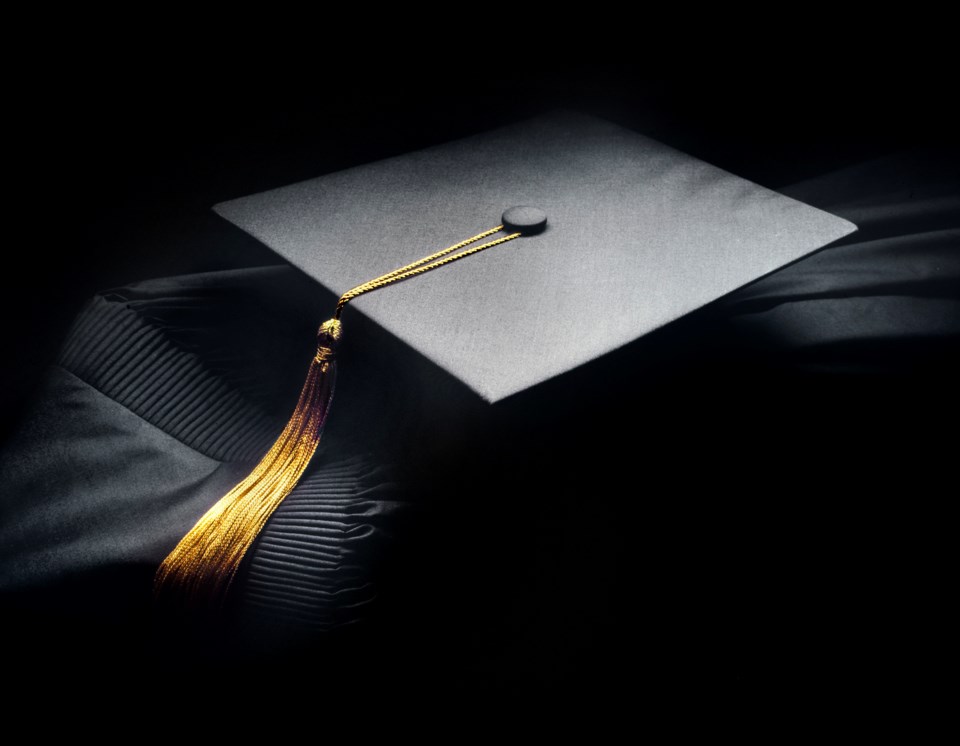 Congratulations to the Class of 2021. Best of luck in a brightening future!Getty Images

June is always an exciting time. The weather is getting a lot warmer, and school is soon over for the summer break.

To say this school year was different is an understatement, but it’s also a testament to the resiliency of young students and the dedication of teachers. It hasn’t been easy for anyone, but somehow they have found a way through. But not me.

This was the first year I didn’t have a child in the public school system. My youngest graduated last year, the first where the traditional graduation ceremony had to be replaced. With a lot of creative thinking and heavy restrictions, the school pulled it off. Sounds like this year is a bit better, thankfully. The kids deserve it.

This year also marks a different milestone. In 2009, the School District closed Boundary Beach Elementary and Delta Manor in Ladner. This year, a few of the graduates are the last students who attended those schools.

That was the motivation for me to seek a seat as a school trustee, so I ran in 2011. I didn’t win. Far from it, I finished 17th out of 20 candidates, but I caught the attention of former Optimist editor Ted Murphy, who asked me if I’d be interested in writing a Community Comment Column. I’ve been here ever since.

Both schools have been re-purposed, Delta Manor becoming the Film and Acting Academy, and Boundary Beach becoming the Farm Roots Program, which seem to be running successfully. Ironically, my son, who was in Grade 1 when Boundary Beach closed, took part in the Visual Effects program at Delta Manor. He may be the only student who attended both schools that were closed, one at the beginning of his school life, the other at the end.

Now it’s time to look ahead, to the world in which these newly graduated young adults will be sent into. It’s a different world than last year, to say the least. University will be in class come the fall. Restrictions that hampered last year’s grads are starting to loosen up as more people are vaccinated and cases fall. There’s hope again that we might be able to get back to some form or normal life, even if that will take a while.

For the Grad Class of 2021, you have had an experience that you will never forget, and hopefully will never be replicated. I can only imagine what your 10-year reunion will be like, when all this turmoil will be so far in the rear-view mirror and you can have the party you won’t be allowed to have this year.

Congratulations to the Class of 2021. Best of luck in a brightening future!

Brad Sherwin, MBA is a long-time resident of South Delta, and has over 30 years’ experience in marketing, public relations and business strategy. He teaches Marketing at Douglas College, coaches hockey goalies and is Past President of Deltassist.

Community Comment: Delta continues to be a leader in farming, food education
Jun 4, 2021 10:30 AM

Opinion: Summer a time for hope and healing, vaccines key to moving beyond pandemic
Jun 4, 2021 12:25 PM