Community Comment: Patients caught up in Hospice Society dispute are the biggest losers

Staff and families already have to deal with the immense stress of a pandemic, and now it’s clear the current board is not making the transition easy
Jan 14, 2021 9:00 AM By: Ingrid Abbott 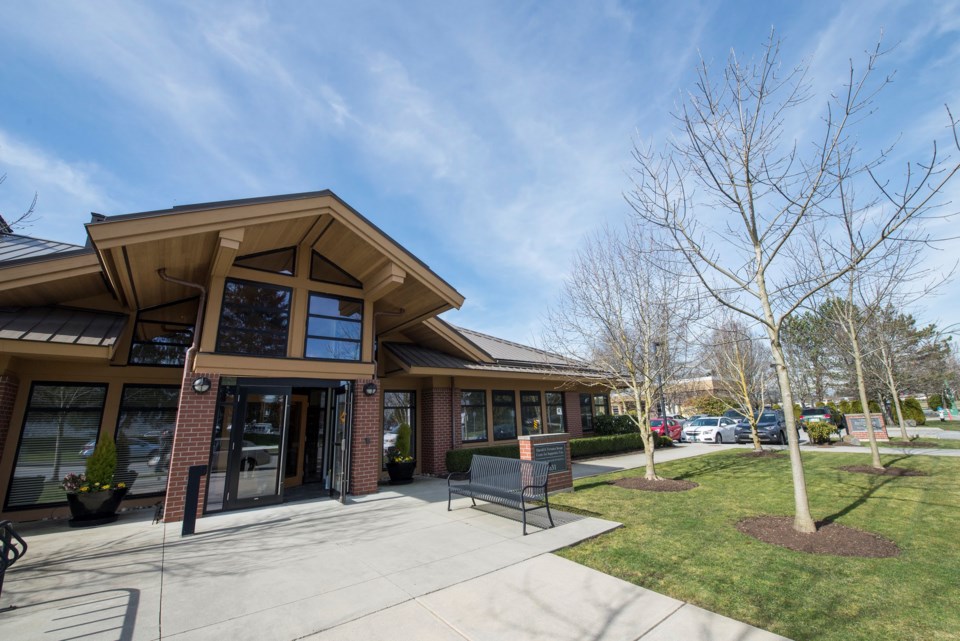 It was hard to watch last weekend’s television interview with Cecil Hardy.

Hardy is a 78-year-old South Delta resident dying of cancer who spoke from his hospice bed in Ladner last Sunday. The interview will break your heart.

Hardy is distraught over layoff notices given out by the Delta Hospice Society board, who in an unnecessary display of theatrics, have terminated hospice clinical staff as of Feb. 24.

Hospice Society president Angela Ireland says they had no choice in anticipation of Fraser Health taking over the facility, after the society refused to provide medical assistance in dying on religious grounds.

I say that’s a lie. If she and her board have one ounce of compassion they will recognize the anguish they are causing Mr. Hardy, residents and staff of the Irene Thomas Hospice.

Ms. Ireland, do the right thing and resign as board president and let Fraser Health take control of the hospice immediately. Ms. Ireland, you and your board know it’s a done deal. Minister of Health Adrian Dix has spoken, you have lost the hospice and now it’s the patients who are suffering.

My deceased husband, who died of pancreatic cancer in 2007, was fortunate to pass at home, but hospice was always an option. Having cared for someone at end of life any added stress surrounding care would have sent me over the edge. The palliative teams’ job is extremely challenging, so it’s imperative their work environment is calm and supportive.

Staff and families already have to deal with the immense stress of a pandemic, and now it’s clear the current board is not making the transition easy.

Fraser Health says, “We have made repeated efforts to work with the current Society to ensure that hospice care, including the staff, can continue seamlessly at the existing facility. These efforts have been unsuccessful.”

According to MLA Ian Paton, Fraser Health will be shutting down the hospice on Feb. 25, but no staff will be laid off, they will be offered positions in other areas of Fraser Health.

The 10 beds will be shuttered for the meantime. Fraser Health will, “restructure the hospice”, and reopen at a time yet to be announced.

This all could have been avoided if the society’s board had approved medical assistance in dying, and failing that had genuinely worked to put patients first.

Mr. Hardy says it best, “All I am trying to do is live my life for as long as I can, for my family.”

Ingrid Abbott is a freelance broadcaster and writer who believes in MAID and the importance of hospice care in a loving and compassionate society.

1603
Letters: People of Delta should not pay this bill
441
Dolphins Swim Club getting national and provincial attention
354
City of Delta cruise ship terminal could depend on Massey Tunnel replacement
338
Letters: Why is the word “God” still part of our national anthem?
328
Letters: How does the Premier feel about travelling to get his vaccine?