No, in fact the Grinch who ‘stole’ Christmas are the irresponsible and reckless people who have been defying orders
Dec 11, 2020 12:30 PM By: Ian Jacques 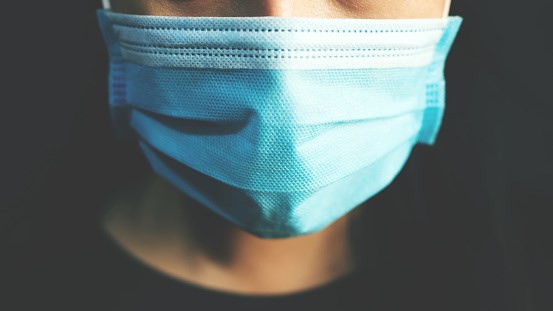 Selfish, reckless, irresponsible, clueless – just some of the words that come to my mind when describing people who choose not to follow COVID-19 rules and health orders.

On Monday, Provincial Medical Health Officer Dr. Bonnie Henry extended the orders on events and gatherings, which went into effect last month, until Jan. 8, 2021 in order to further bend back the curve and help lower case counts as a vaccine begins to roll out.

Some, have been quick to take aim at Dr. Henry on social media (including the Optimist Facebook page) implying that she is the Grinch who stole Christmas.

No, in fact the Grinch who ‘stole’ Christmas are the irresponsible and reckless people who have been defying orders, have chosen not to wear a mask, have decided to hold house parties, as was the case last week in North Delta, or the hundreds of people who took part in an anti-mask rally last Saturday in Vancouver. Don’t even get me started on former Canucks’ anthem singer Mark Donnelly.

Some of these folks are also the ones who bombard our newsroom email with such ‘insightful’ commentary that the pandemic is a hoax and we as media are just a bunch of sheep spreading fake news.

Well I can tell you what is not fake – as of Tuesday, the 1.55 million people who have died across the globe because of this pandemic, the 68 million reported cases, the devastating effects on our lives, our social connections, our economies and our livelihoods.

And what about all of our first responders, our doctors and nurses? These frontline heroes have been putting their lives on the line in our hospitals, clinics and care homes since the start of the pandemic. It’s a slap in their face when you chose to be reckless, chose to not follow the rules and chose to look the other way.

So wear your mask and follow the rules. The sooner we all do this, the sooner this will all be over.