Letters: An international border is not an “imaginary line”

For the past 16 months, the residents of Point Roberts have always been free to move about their own country, including the rest of Washington State.
Jul 19, 2021 6:00 PM By: Letter to the editor 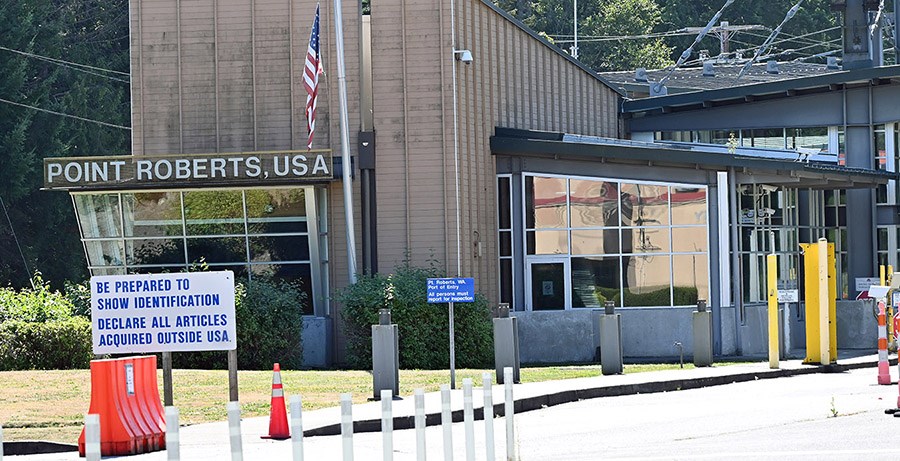 The last time I checked, Canada is still a free country, so, if you want to criticize my “myopic views” on Point Roberts, then bring it on, but the least you can do, is to use the appropriate terminology, to emphasize your point.

Since the Canada-US border was first closed in March 2020, the entire Point Roberts community may have been geographically isolated from the rest of the United States (and Canada), but it has never been subjected to a State-sanctioned “quarantine” (To be quarantined is “to exclude, detain, or isolate for political, social, or hygienic reasons”).

For the past 16 months, the residents of Point Roberts have always been free to move about their own country, including the rest of Washington State.

In fact, if they wanted to, then they probably could have relocated to their 49th state, by taking advantage of the “Alaska loophole”.  By car. But they obviously didn’t want to do that.  (The governor of Washington could also have called a "State of Emergency" in Point Roberts, but he did not.)

Also, if one wants to label me as “xenophobic”, then at least know what you are talking about. (To be “xenophobic” is “relating to or exhibiting fear or hatred of foreigners, people from different cultures, or strangers”.)

I am not afraid that I will get COVID “because the folks in Point Roberts are American”. I just don’t believe that the property owners of Point Roberts are VIPs, and that an exception should not be made exclusively for them, regarding a proposed premature opening of the Boundary Bay border crossing.

It’s really just as simple as that. My last word on the subject.