It is totally absurd that basically, a crown corporation is allowed to use taxpayer funds to hire their own lobbyist
Dec 30, 2020 8:00 PM By: Letter to the Editor 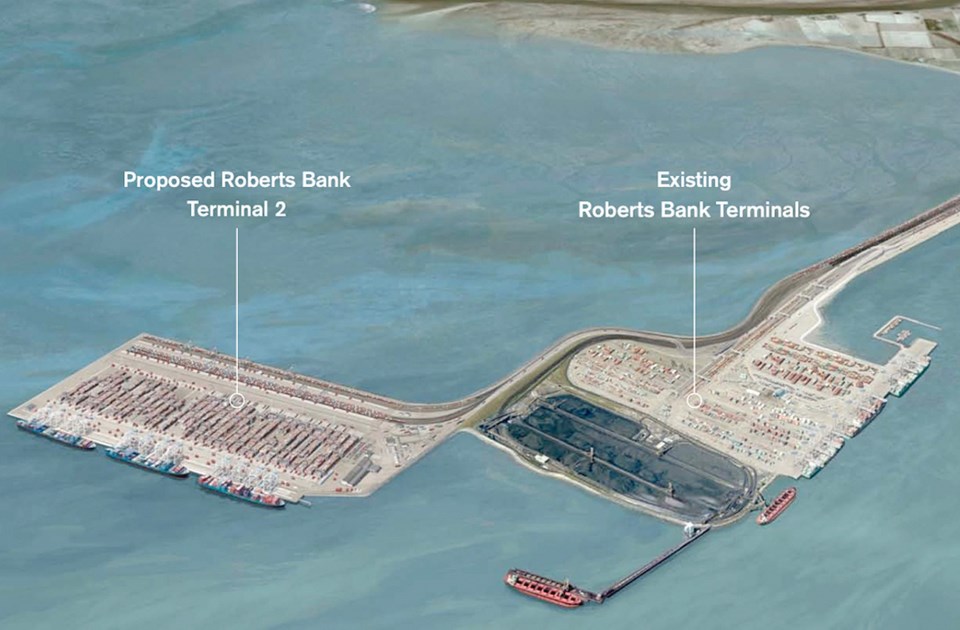 I can hardly believe that now the Vancouver Fraser Port Authority is asking for another delay to the summer of 2021.

They want to provide their response for additional information, following the Review Panel's report, after the public hearings during the spring of 2019. In total, the Port has had almost seven years to meet acceptable environmental standards on the RBT-2 proposed project. It is unbelievable that they still need more time. Obviously, they cannot meet the Review Panel's concerns, made known at the public hearings. On the contrary, I believe that the Port simply needs more time to lobby the federal government as we are aware that they have hired a full time lobbyist in Ottawa.

It is totally absurd that basically, a crown corporation is allowed to use taxpayer funds to hire their own lobbyist. That, combined with their multi-million dollar TV and radio advertising campaign, is a total insult to all Canadians.

Like I previously stated to Environment Minister, Jonathan Wilkinson, this entire situation with the VFPA and our federal government does not pass the smell test.