Letters: Everyone should follow the rules of the road

I applaud David Carr writing to you re: concerns about cyclists riding their bikes on the sidewalk (Optimist, letters, June 3)
Jun 10, 2021 6:30 PM By: Letter to the editor 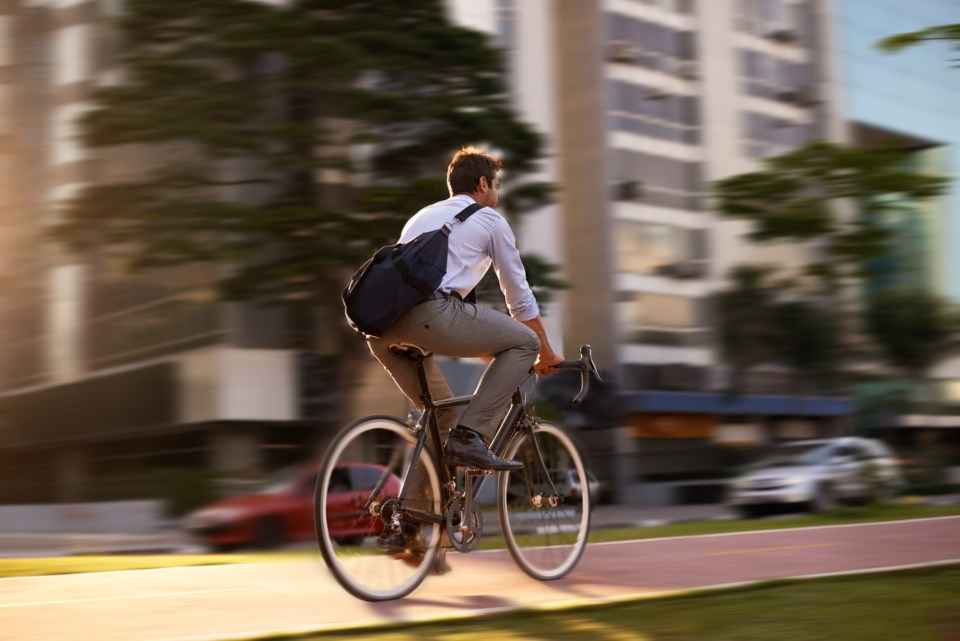 I applaud David Carr writing to you re: concerns about cyclists riding their bikes on the sidewalk (Optimist, letters, June 3).

These riders are of all ages and they show no regard for pedestrians. Many times I have witnessed close calls where a cyclist almost ran over an elderly person as two sidewalks met at the corner of the street.

With the addition of push-button pedestrian walkways with flashing lights, bicyclists ride by at full tilt slapping the walk button as they race by. The screech of car brakes does not impress them at all as to the danger which they place themselves into. So as you can see, this is not just in the interest of the pedestrian but also for the cyclists.

I am unaware of the legalities of riding a bicycle on the sidewalk; if it is not illegal then it should become an enforceable bylaw. Cyclists should have to dismount their bikes and walk across the crosswalk.

I am not against cyclists. I am in favor of more cyclists, I just want them to follow the rules of the road, stay off the sidewalks, and make it safe for the rider and the pedestrian.