Letters: Ideas on some transportation improvements 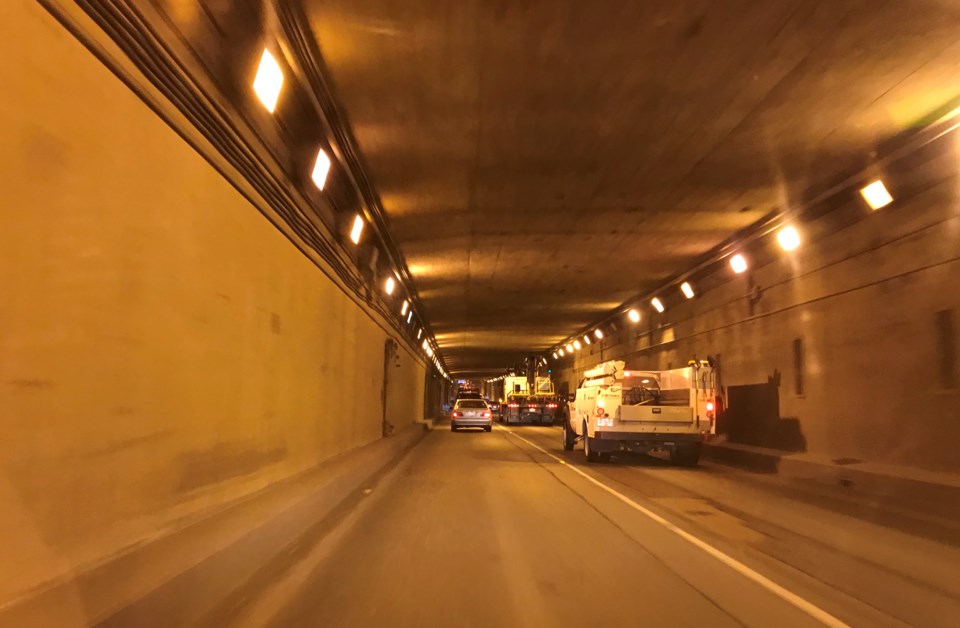 As the Massey Bridge/Tunnel will not be ready till 2029/30 some interim improvements can be done.

Designate one of the three N/B or S/B lanes as HOV Lane in the current tunnel. However similar to Seattle it could be used by buses and cars with three or more passengers instead of two, it is to be called HOV 3+.

The new Pattullo Bridge under construction to be finished by 2023/24 could be FastTracked. SBOT recommended opening the bridge with six lanes instead of four lanes. Another option is to construct a seven-lane bridge similar to the Alex Fraser Bridge to allow for counterflow lanes.

Two lanes to be designated as HOV 3+ on existing and new bridge. A better connection to be built to connect the Highway 1 Brunette Interchange with the new Pattullo Bridge.

Improve SkyTrain service between New Westminster and Surrey. The Expo Line could be changed to have about 70 per cent of trips travelling to Surrey seven-days a week, instead of the present 55 per cent. Starting the service about 30 minutes earlier in the mornings would also help as well as providing proper two-way service on #N19 the overnight bus.

Implementing the above will provide added capacity for both transit and cars until the new Pattullo Bridge is finished and a new Massey crossing is provided, plus an updated transportation 2040 plan for the Lower Mainland including new or revised BC Ferry routes.