Letters: Please step aside and allow everyone to heal

The following is an open letter sent to the current board of Delta Hospice and copied to Delta Optimist: Please, step down as the board of the Irene Thomas Hospice, so that this much needed facility can truly represent what the community of Delta hel
Jan 26, 2021 6:00 PM By: Letter to the editor 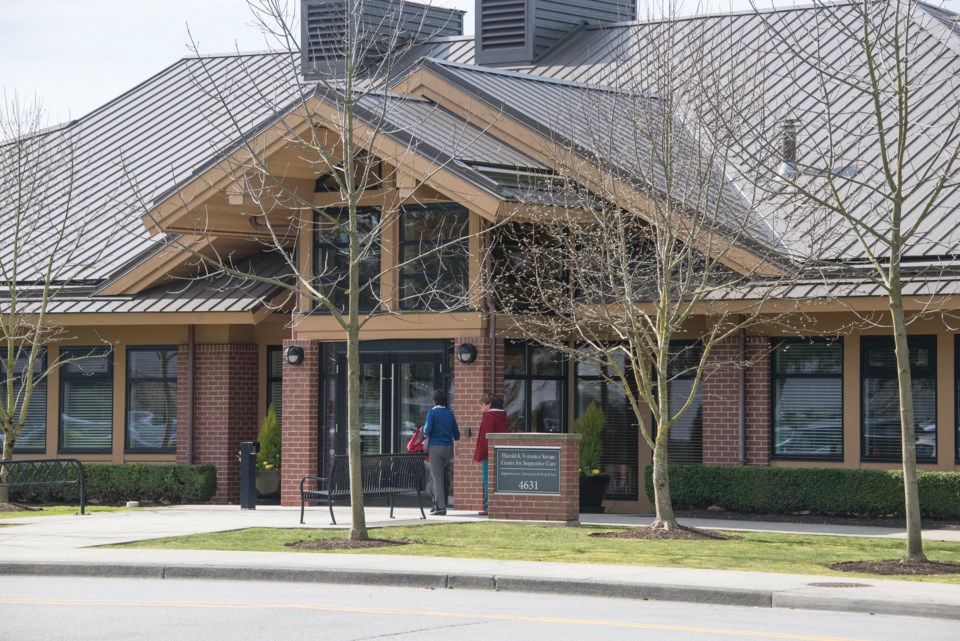 The following is an open letter sent to the current board of Delta Hospice and copied to Delta Optimist:

Please, step down as the board of the Irene Thomas Hospice, so that this much needed facility can truly represent what the community of Delta helped to build.

The current residents and their families should not have to move so that you can hold on to an out-dated, far-right belief that residents should not be able to exercise their legal rights to access MAid. My father's wishes did not include Maid, yet because you will not cooperate with the Fraser Health Authority (FHA) or represent what the community wants, my father was going to have to move.

My family has no doubt that your actions contributed to stress and anguish for him. We were having to discuss whether we move him now or when he would be weaker in the coming weeks and if he could survive it. We didn't have to make that decision because he passed away before we had to. This is cruel and undue stress and suffering that you are causing families.

As I told Angelina Ireland, when she unexpectedly called my cell phone the morning before my father died, just because you repeat that your position is about palliative care and not personal religious beliefs, over and over again, doesn't make it true. The personal beliefs of the board and supporters does not represent the majority of the population, even for those who are religious. A small minority should not determine the future of care at the Irene Thomas Hospice.

We need to believe in the possibility that the Irene Thomas Hospice can continue operating uninterrupted during the transition to the FHA and we need to continue to put the pressure on the board and its supporters to stop ruining this cherished place that the community built.