Letters: Questioning the need for this clothing non-profit 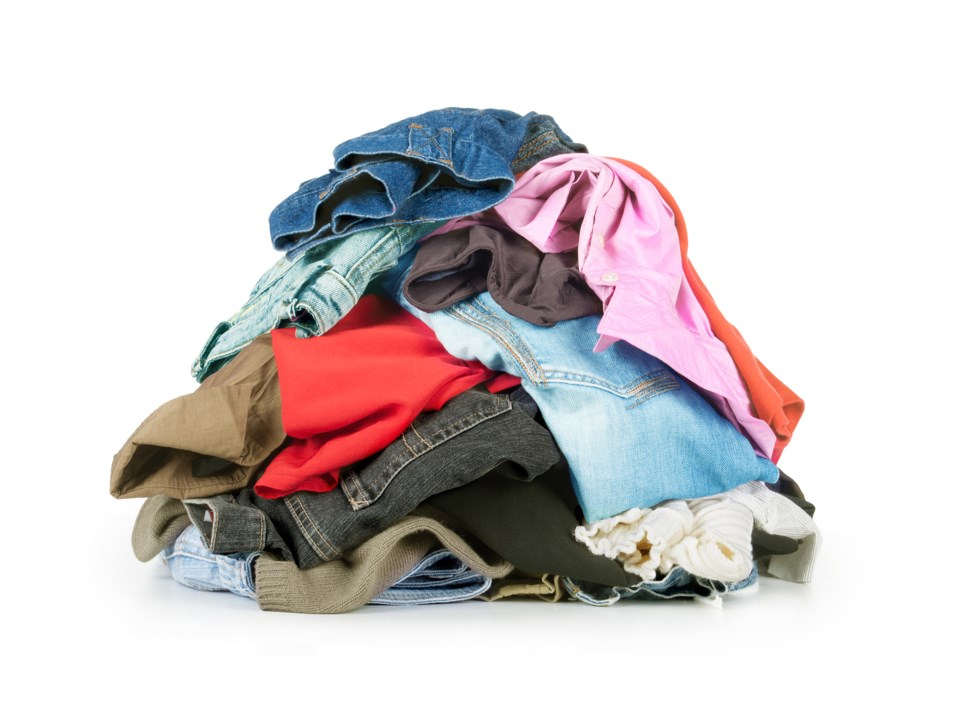 This past week in the Delta Optimist, an article was written about a young South Delta resident, who recently founded a non-profit organization, which will be collecting unwanted clothing, which would otherwise, apparently, be destined for the local landfill.

I am sure that this 20-year old, pre-Law student's heart was in the right place, when she started The Uplift Canada Foundation, with several other students at McGill in Montreal, however, perhaps there is also a personal agenda at play here.

Nowadays, it has become quite commonplace for young people to include extracurricular activities (volunteer work, fundraising for charity, etc.) on their resumes, in order to compete for spaces in “good” universities and graduate schools, to get government funding or scholarships, and to impress future employers (eg. law firms). Kind of like the Keilburger brothers of recent WE charity fame.

I also must question the real need for the creation of yet another non-profit organization that collects donated clothing for charity, especially here in Delta. One has only to Google “Delta thrift stores” on the Internet, to find a list of local thrift stores that collect clothes in our area- the proceeds of which stay in our local community, to benefit local charities and residents. They include DYSL Wearhouse, Delta Hospice Society, The Salvation Army (Surrey), etc. Of course, at the top of the list is the Delta Hospital Auxiliary Thrift Store which, as reported on the cover page of last week's paper is, unfortunately, now closed due to a recent fire.

Further, if one wants to donate clothing elsewhere in Metro Vancouver, there is an even longer list of non-profits that would be happy to take any unwanted clothing, the proceeds of which go to their respective programs. These include Wildlife Rescue Association, VGH, SPCA, BC Women's and Children's Hospital, Mennonite Central Committee, Vancouver Hospice, Society of St Vincent de Paul, you get the picture.

If you are like me, then you don't throw old clothes into the landfill, but donate them to local thrift stores, like the multiple-store location in Ladner Village. I also recently donated an old washed pair of pants, to a neighbour, to sew into cloth masks.

It should also be noted that most of these thrift stores, including the aforementioned Delta Hospital Auxiliary store, were closed for up to six months, in the first wave of COVID-19. In that time period, their designated charities lost significant amounts of revenue. They probably can't afford for any donations of clothing, to be diverted to competing non-profit organizations right now.

Like many residents of South Delta, I will be awaiting the restoration of the Delta Hospital Auxiliary Thrift Store, to its former glory, which may take up to six months. In the meantime, I will be filling up a new box of used clothing and housewares, to be donated to another established local non-profit organization.

As for the habit of throwing unwanted clothing into local landfills, perhaps school teachers can present lesson plans discouraging this practice, to their students, if they haven't already done so.  Also, Recycling BC can do a better job of advertising to the public, that unwanted clothing should generally not be thrown in the garbage, but should be redistributed to local non-profit organizations, which can use the money from their sales to fund local social programs.