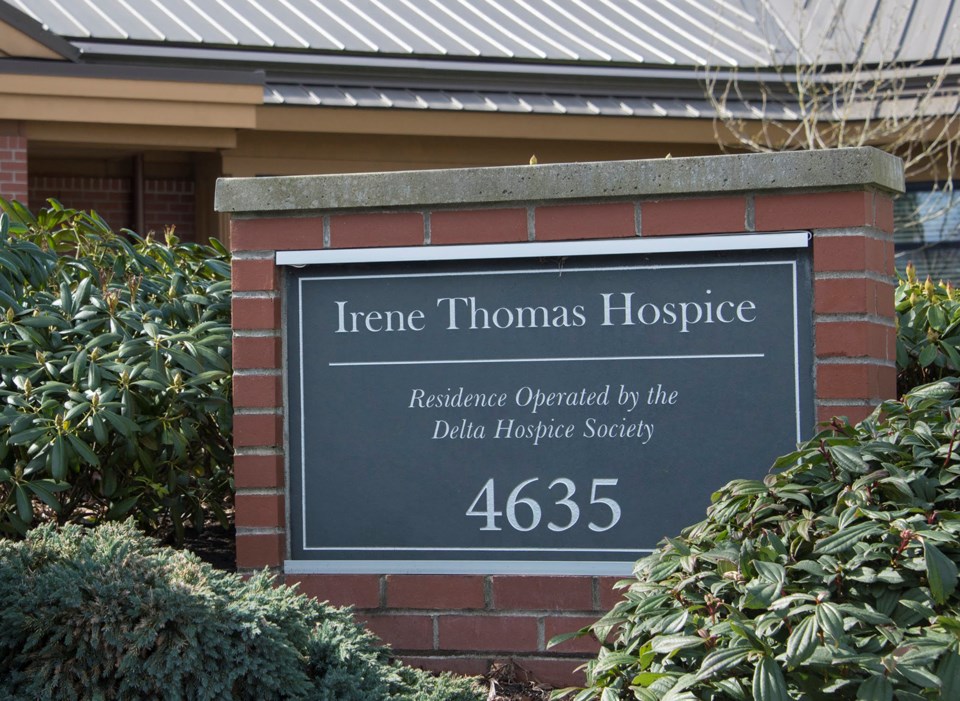 In sequence, I considered the Editor’s Note on the Delta Hospice fiasco very good – timely, relevant, knowledgeable and to the point, however, Mr. Filippov’s response was vindictive, illogical and vituperative, accusing Mr. Jacques of ignorance because he “has come here just a few moments ago.”

Brian Redway’s letter rightfully points out that only lawful services available to all should be funded by our taxes, and I felt E Tobin’s defense of Mr. Jacques was gentle but well-put, calling Mr. Filippov to task for his hurtful rhetoric.

Mr. Jacques had every right to express his personal take on this Delta Hospice fiasco – it was, after all, an editorial. Many Deltans, indeed a majority, would also consider this stand-off to be “a sad and shocking struggle for power and control.”

And in my opinion, it is very revealing for you to call Mr. Jacques “an ignorant” (sic), the Government of BC “bloodthirsty”, and an institution that permits the legal practice of MAiD (such as our beloved Delta Hospital) a “place of killing.”

As I say, you are indeed entitled to express your views in a letter to the editor of any publication, but how you express them is often more revealing than what you say.

Often, such hurtful rhetoric comes from a narrow mind intent on a single issue based on doctrinaire thinking. Using the rhetoric you chose tells me, whether intentionally or not, that you might be such a person.

Please show us that you are not – that you and your colleagues are willing to start talking about the welfare of the staff and volunteers that were summarily laid off earlier this month with no thought for their future.