Many of us, mostly seniors walk this trail regularly and I am increasingly concerned at the number of bikes and electric bikes on the trail
Feb 26, 2021 6:30 PM By: Letter to the editor 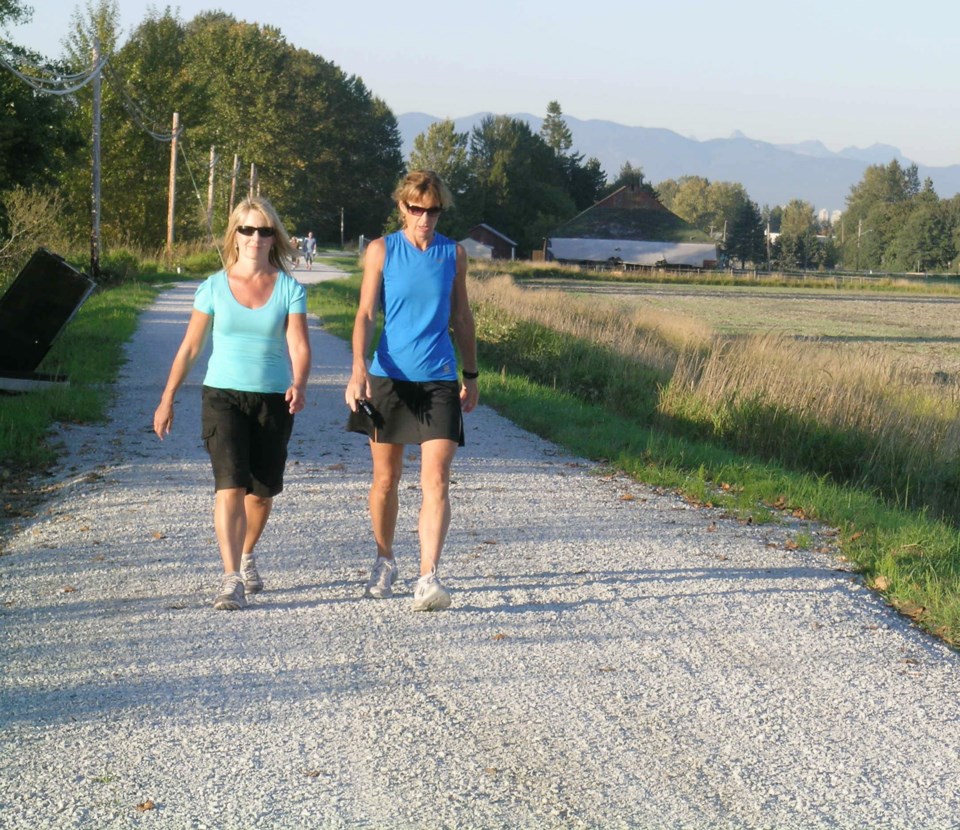 A letter writer says there are lots of safety concerns for walkers and bikers on the Millennium Trail.Optimist/file

Many of us, mostly seniors walk this trail regularly and I am increasingly concerned at the number of bikes and electric bikes on the trail. I have even seen a motorbike or two on the path.

The pandemic seems to have spiked the numbers using the trail. Most bikers are travelling too fast. Several times a team of bikers have zipped past us travelling two or three abreast. They seem to have no concern for the safety of pedestrians.

There has also been a huge increase in the number of people using this trail, partly because of the large number of residences, which are occupied by many, many young families with small children. Their children use the trail riding little bikes, parents and grandparents are pushing strollers and buggies with often a toddler walking ahead.

We know it is only a matter of time before someone gets hit by a biker. The signs posted at the beginning and end of the trail are, in my opinion, inadequate. They are small, not well placed (one is partly hidden behind a tree) and not eye-catching.

On a recent Saturday, a friend who lives at Chesapeake Landing, was out on her daily walk with her dog and was hit by a biker from behind, knocked down and injured her back and shoulder, chipped her elbow and broke her humerus.

A few years ago, another resident was biking along the trial by the Slough and was knocked off her bike and broke her foot. Both incidences involved bikers looking at their cell phones.

Cell phones are now often mounted on the handle bars so the user can check miles ridden, but it stands to reason that people using their cell phones while riding should be subject to the same penalties as using while driving a car.

We also use this trail to bike in the summer as it is the only access from where we live to Deas Island Park. I don't know what the solution is, I only know that it is a disaster waiting for a place to happen (again) and something immediately must be done.