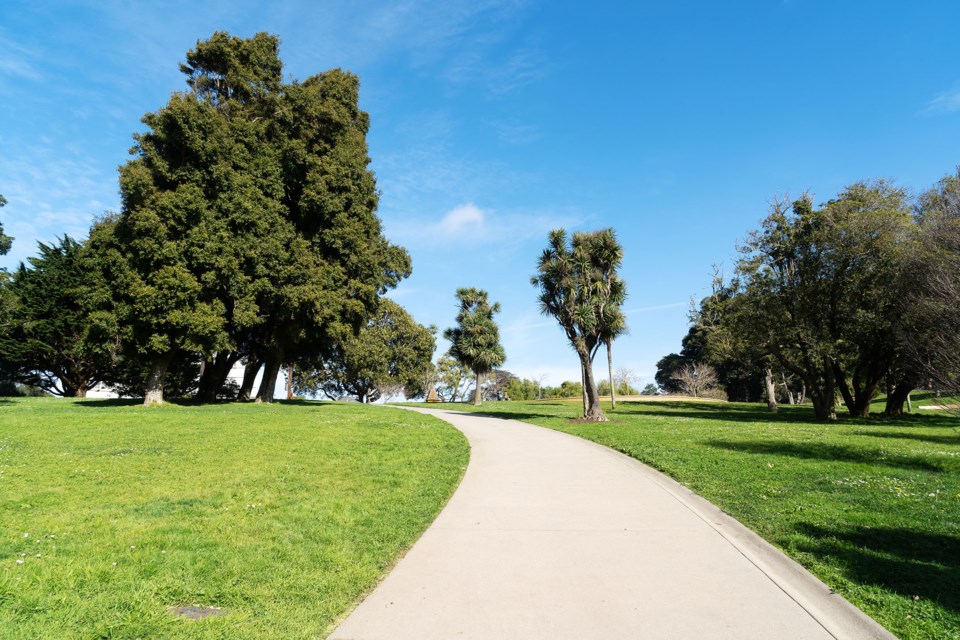 A footpath through a park.Getty Images

I am a walker and am so thankful that we have the bike-free path at Deas Island.

I wish there were more like this in the Lower Mainland.

I love to walk and do it for health just as much as for enjoyment. From my own personal experience, the majority of cyclists can ruin a very good walk. Many zoom up behind you. They never call out a warning that a bicycle is approaching you from behind.

I guess it is not cool to have a bell on the bike that could also give a warning. I have actually been sworn at because I was in the way of a bicycle that I did not even know was behind me on the path.

I pity the people with dogs out there on the pedestrian/cycle paths because there is no such thing as showing some courtesy, slowing down and sharing the path in a responsible way.

I vote for more pedestrian-only pathways.