I have a couple of issues to mention here, having been a 30-year plus resident of Tsawwassen. These issues are actually intertwined.
Apr 22, 2021 6:00 PM By: Letter to the editor 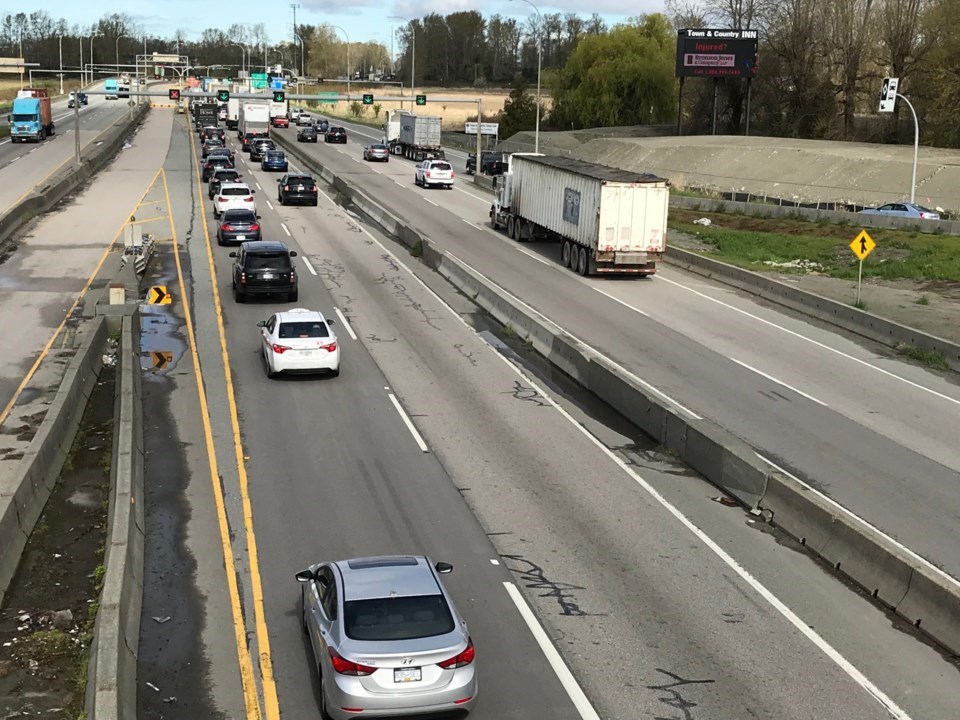 I have a couple of issues to mention here, having been a 30-year plus resident of Tsawwassen. These issues are actually intertwined.

The George Massey Tunnel replacement process is such a typically B.C. approach to matters of high-importance. The present government, not liking the fortitude of the previous one to make an actual decision, put the 10-lane bridge project on hold pending yet another pointless government review, over and above all of the previous ones, and costing taxpayers yet more of their hard-earned money to keep civil servants and the political hire's busy, and too bloody well paid.

As a consequence, we poor shmucks that fund these wastrels in Victoria, get screwed yet again and will have to wait until who knows when for a new crossing.

Horgan and the NDP et al, are only looking to the next election cycle and not planning for 50 years down the road.

What have they done, against the wishes of the majority of folks who have to live with this current mess at the Massey Tunnel? They've proposed yet another tunnel to duplicate the mess of the one we have to live with now, or conversely (kicking and screaming all the way) an eight-lane bridge.

Look down the road, Mr. Horgan. The high rate of growth of communities south of the Fraser is well documented and the projections for future growth are pretty wild. This is to say nothing of the growth of traffic from the Tsawwassen Port of Vancouver docks.

This brings me to my next bee in the bonnet.

The incredible short-sightedness of those folks who are trying to kill the expansion of the Roberts Bank container facility. Do they not understand that the economic activity generated by both the building and the follow-on business, will generate enormous amounts of revenue for us, the province and the country? They do not want higher taxes, and the expansion is one way to help prevent that from happening.

Yes, there will be increased truck traffic, markedly so, into and out of the expanded container handling facility, and that is why we need a 10-lane bridge.

I'd envision the bridge with two, centrally mounted skytrain lines: one southbound, one northbound to take traffic from the ferry terminal, Ladner and Tsawwassen on a spur line similar to the one to YVR.

The skytrain line would continue down the central median of Highway 99 into White Rock and then hook around and go up into Surrey. That alone removes a huge load of commuter, single-car vehicles from the 99 and Massey crossing bottleneck.