Letters: Trumpian language and tactics will not be tolerated

As Delta’s Mayor, I condemn unequivocally Ireland’s deplorable and threatening comments towards MLA Paton
Jan 19, 2021 6:30 PM By: Letter to the editor 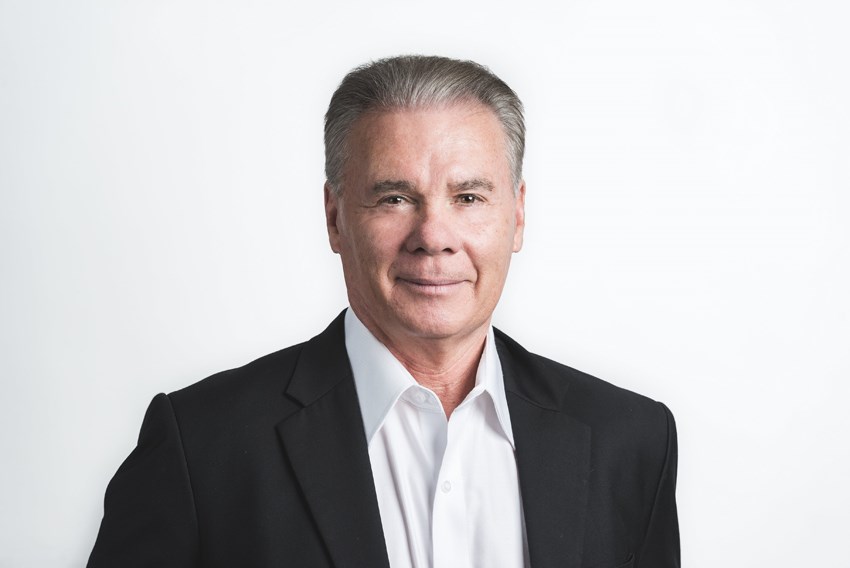 On Friday, Jan. 8, Delta Hospice board president Angelina Ireland was speaking on CKNW, responding to MLA Ian Paton’s call for her resignation from the board. In response, Ireland retorted that Paton, by calling for her resignation, was “inciting violence.” Ireland implied that if she was forced out of her position, a mob of her primarily American-based supporters would resort to violent means.

This is a malicious and unprecedented style of rhetoric that we have not seen in our community’s living memory. As Delta’s Mayor, I condemn unequivocally Ireland’s deplorable and threatening comments towards MLA Paton.

To be clear – it is fair and reasonable for a society to have a discussion over differing philosophical visions for running their operation. What is not acceptable or tolerable, is Ireland’s continued use of Trumpian language and tactics which have caused significant anger and division in our community.

The Supreme Court has found that Ireland’s board illegally rejected membership applications from local community members, including Hospice staff, volunteers, and donors. At the same time, Ireland conducted a North America-wide membership drive, recruiting thousands of new society members from across Canada and the United States.

Speaking at an American pro-life conference last year, Ireland said “it’s called the Delta Hospice Society, not the Delta Auschwitz Society. Her comparison of medical assistance in dying to the mass extermination of Jewish people instigated immediate condemnations from the Centre for Israel and Jewish Affairs as well as the Vancouver Holocaust Education Centre.

In the same interview, Ireland went on to say “God bless the United States, and God bless Donald Trump,” and called Canada a “communist” country.

It is clear that this former People’s Party of Canada candidate is blinded by her own extreme ideology, and does not have our community’s best interests in mind. It is time for Ireland to do the right thing and step aside so that this community can begin to heal from the wounds she has inflicted.

543
Here's what real estate prices look like in the City of Delta
509
Ladner Baseball hosting used equipment drive for start-up league in Mexico
453
Your credit report may be wrong; here’s what to do about it
397
B.C. premier throwing cold water on COVID-19 vaccine clinic for North Delta
377
East Ladner motel has been buzzing with filming activity