A beach is supposed to be a place to enjoy the sunshine, but it looks like there’s a little too much heat in Boundary Bay these days. The problem with Centennial Beach is simple: It’s too popular.
Jul 30, 2020 12:00 PM By: Ted Murphy 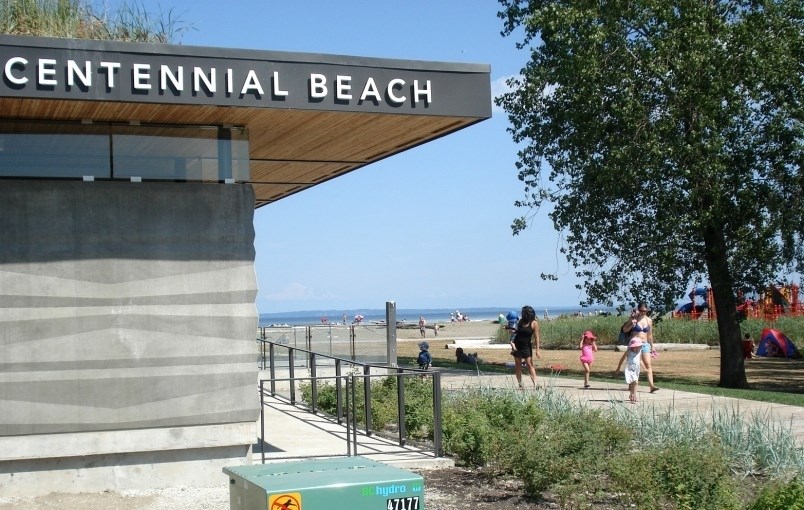 A beach is supposed to be a place to enjoy the sunshine, but it looks like there’s a little too much heat in Boundary Bay these days.

The problem with Centennial Beach is simple: It’s too popular. It hasn’t changed much over the years, save for a new multi-purpose building a while back, so its increased attractiveness has as much to do with a growth in the region’s population as anything else, but regardless of what’s driving it, this popularity has created issues that are raising the temperature in Boundary Bay.

Overflow traffic, where those turned away from a full beach parking lot continue into Boundary Bay in search of a spot, has become such a problem that city hall is test driving a permit parking program this summer. Some don’t like the idea of city streets being off limits to those who pay taxes here, but as unjust as that might seem, the weekend influx isn’t fair to those in the Bay, so it only makes sense to do what other jurisdictions do when an amenity creates parking headaches.

The other issue that has thrown fuel on the fire in this most abnormal of years revolves around whether there should be a maximum capacity at Centennial Beach, a limit after which people are turned away. The beach is a public amenity so that’s a hard one to wrap your head around, but in this age of COVID-19, it’s something that should at least be studied.

Although it’s easier to space out at a beach than in many other public places, even a swath of sand has its limitations, so perhaps it becomes one of those spots where reservations are required, like is now the case at our recently reopened public outdoor pools. Not sure how palatable, or feasible, such an approach would be, but limiting access in an effort to prevent virus spread would also go a long way to addressing traffic woes.