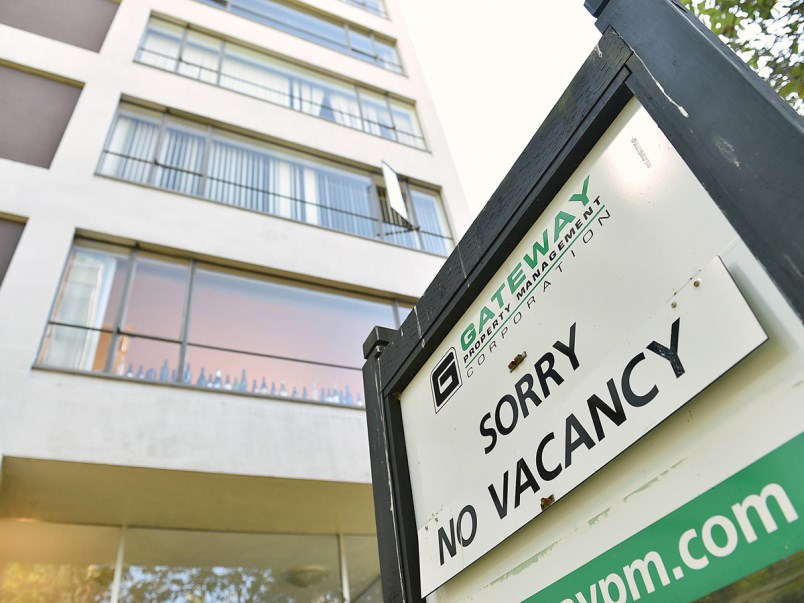 The province says it will be providing $1.9 billion over 10 years to help build 14,000 new rental units throughout B.C. aimed at helping seniors, families, and low- and middle-income seniors.

“We’re building British Columbia by investing in homes for people who live and work in our communities,” said Premier John Horgan in a news release. “Fixing the housing crisis is not just about ownership. It’s about making sure that British Columbians who rent rather than own can find homes they can afford and have a future in.”

This housing is expected be built through partnerships with municipalities, non-profits and co-ops.

BC Housing is looking for prospective partners, including non-profit societies, housing co-operatives and municipalities, which want to develop and operate mixed-income rental housing projects.

The announcement did not provide a breakdown of how the money would be distributed around the province.